Early Detection Is Key: Do You Know These 7 Early Symptoms of Dementia? 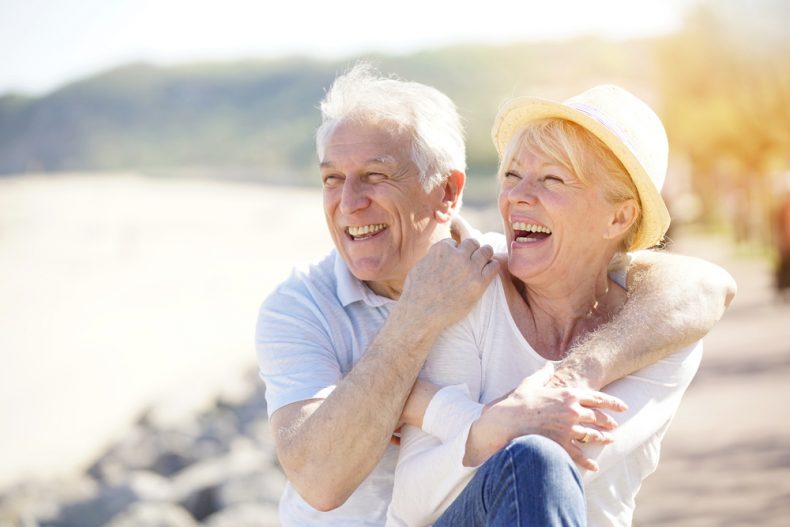 When memory loss disrupts a person’s life, it may be a sign of dementia. This degenerative brain disease causes a gradual decline in reasoning skills, thinking, and memory. If any of these signs are seen, they shouldn’t be ignored. Seek medical attention as soon as possible.

One of the earliest symptoms of dementia is the failure to retain recently-learned information. Though forgetfulness is part of aging, sometimes it goes too far. When a person forgets important events and dates, asks for the same information repeatedly, and has to rely on others for things they could previously handle, they may need help.

Some may see changes in their ability to make simple calculations or follow plans. For instance, a person may have trouble following recipes or tracking their bills, and they may take longer to finish these tasks than they once did. Though the occasional mistake is normal, when it becomes more frequent, it’s a cause for concern.

Confusion With Place or Time

A person with dementia may lose track of seasons, dates, and time. They may find it difficult

to understand things that aren’t happening immediately, and sometimes, they forget where they are and how they came to be there. Slight confusion is a common age-related change, but when it turns into something more serious, it’s time to seek help.

Problems With the Spoken and Written Word

A patient with dementia may have difficulty joining or following a conversation. They may repeat themselves, or they may stop mid-sentence and not know how to continue. Some struggle to find the right words, and others call things by incorrect names.  It’s normal to get tongue-tied occasionally, but constant issues are a sign of trouble ahead.

People with dementia may put things in odd places, and they may not be able to retrace their steps to find them once more. Some accuse visitors of stealing, and this problem might become more frequent with time.

Those with dementia may gradually remove themselves from social life, work, and hobbies. They might find it hard to keep up with previous interests, and they often avoid social situations because of the problems they’re experiencing. Though it’s normal to occasionally grow weary, constant withdrawal is something that should be investigated.

Changes in Personality and Mood

When a patient has dementia, their personality and mood may change. They may become suspicious, fearful, anxious, or depressed. Some become upset easily, even in situations with which they were once comfortable. It’s common to become “set in one’s ways” as one age, but when routines and requirements become too rigid, there may be a memory loss issue.

Why It’s Important to Get Checked

There are substantial differences between age-related changes and dementia. When bad judgment, difficulty with numbers, losing track of dates and misplacing things become a little too common, it’s time to schedule an appointment with a physician.

Dementia is a serious, life-altering condition, and it’s one from which there’s no turning back. However, with early detection, patients may explore treatments that provide relief and preserve independence. Furthermore, with prompt treatment, there’s more of a chance of participating in drug trials and advancing research. By looking for the above signs, patients and their families can detect the condition earlier and increase the effectiveness of medical treatment.

9 Things to Keep in Mind About in Vitro Fertilization
Be the first to comment!
Leave a reply »

Why Do Alzheimer’s Patients Wander? 4 Things You Can Do to Keep Your Loved One Safe
Nothing to see here.