How It Works: Bullets, Clips & Semi-Autos 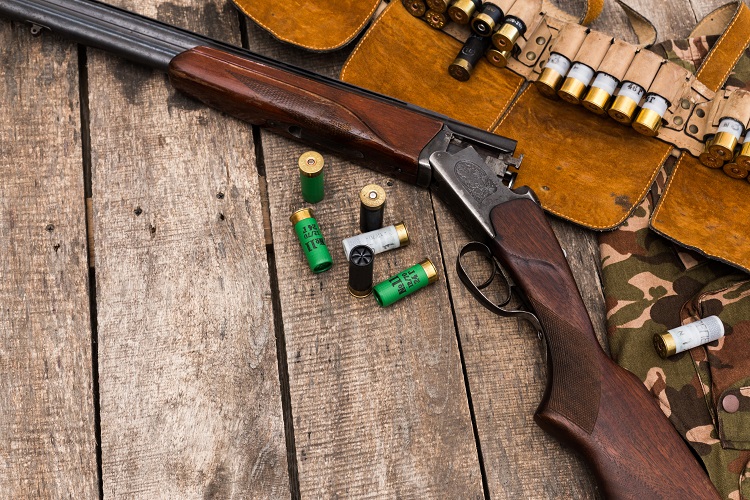 Electricity, motorcycles, semi-automatic weapons: how many of these things do you use on a regular basis, but yet you still don’t know the bare basics of how they function? Here’s an easy breakdown of the different kinds of bullets, firing and reloading systems, as well as some useful and often misused terms.

While there are so many different kinds of guns with various firing mechanisms, bullets operate generally the same way. The modern bullet is made up of five components: the bullet itself, the case, the propellant (gunpowder), the rim, and the primer.

Basically, when you pull the trigger of a firearm, the hammer is released causing the firing pin to strike the primer and create a spark. This spark ignites the gunpowder, causing an explosion that propels the bullet forward.

In the case of a semi-automatic weapon, an extractor grabs a hold of the rim and ejects the empty casing out of the ejection port, making room for the next round. The brilliance of semi-autos lies in their efficiency: they use the intense recoil of holding a small explosion in a very small machine, and harness that energy into a slide that reloads the chamber.

Older guns attached the firing pin directly to the hammer. However, this presents an inherent danger in that it could cause the pin to hit the bullet cartridge and go off if the gun were dropped. Modern guns have a blocker that prevents the pin from coming into contact with the cartridge until the trigger is pulled.

There are two common varieties of semi-automatic handguns: recoil and blowback. Blowbacks are best for small to medium ammo, such as .25 ACP, .32 ACP and .380 Auto, because it’s characterized by a fixed barrel, heavy slide and strong recoil spring. Larger rounds would require more pressure to fire, and therefore a ridiculously heavy slide or a recoil spring that would be so strong it would be impossible to pull back and cock the slide.

Recoil operated semi-automatic firearms utilize a fixed slide, locking the barrel and slide together until the bullet has completely left the barrel. Once the bullet has been expelled and the pressure drops, the locking mechanism releases and the slide continues its backward propulsion to expel the empty cartridge casing and reload a new round into the chamber.

Often misused as synonyms, magazines are a very general term for a container for ammunition. A clip, however, was invented in 1885 and actually fits into the firearm. Chargers (also called stripper clips) and revolver clips are also categorized as clips and aid in faster action, although neither houses the ammunition inside of a container.