The Tuna Are Always Classy in San Diego: There is More than One Legend in this Great City 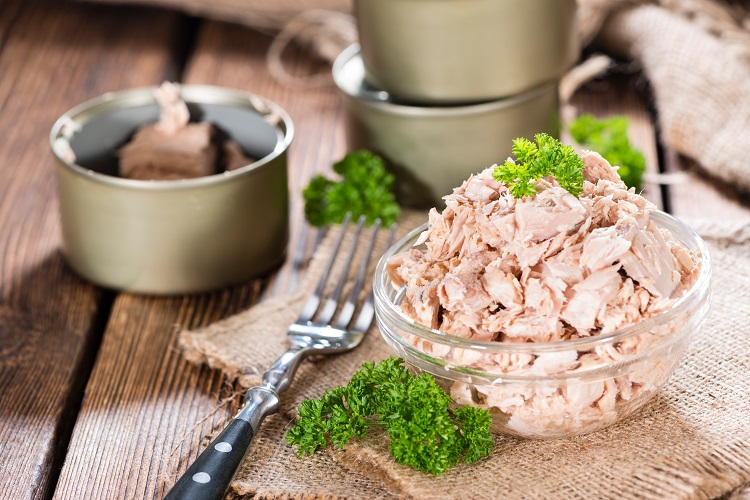 If you want to know where the word-record yellowfin tuna was landed, San Diego is your answer.

This wasn’t a one-off experience either. Although if you head to San Diego for some sightseeing and take a fishing trip, you might not catch something to equal that 405-pound record, there is a good chance that you might be one of the anglers who regularly find a 300-pound tuna fighting on their line to stay in the water.

The world-famous San Diego Zoo is just one of the land-based attractions and a reason why so many come to the city every year. While you might not bump into the famous TV anchorman in the city, a visit here could provide you with some great sport as well some great sightseeing.

If you want to brush up on your tuna before you visit, you might be surprised to learn that there are a lot of different varieties of this well-known fish. If you’ve ever wondered about this fascinating fish, here are just a few types that you should know about.

The Skipjack tuna are a surface-schooling tuna fish. They’re easily spotted because they’re really small compared to other types of tuna. They have small, dark, pectoral fins, and there are three to six distinct dark longitudinal lines or stripes on them.

They can be found year-round, and they tend to concentrate in warmer tropical waters. Skipjack are usually caught on the surface by a popular type of fishing technique called “purse seining.”

Usually, fishermen only capture Skipjack that are between 40 and 70cm, which corresponds to a fish that is between one and three years old.

This species is very short-lived and they grow quickly. To catch these types of fish, you will need specialized fishing accessories due to their small size. Most fishermen don’t fish them unless they are commercial fishermen.

Bigeye tuna tend to migrate from cool deeper waters and will usually live during the day to shallower warmer waters at night.

These fish are mostly distributed throughout tropical and sub-equatorial waters. They spend most of their time in warmer waters, too. Smaller yellowfin are caught near the surface by hardline and purse seine. This fish is mostly well-known because it is one of the most canned tuna in the world.

The albacore tuna is the quintessential tuna, being used in most canned commercial tuna products. These are also the most widely fished types of tuna, and they exist both as “fresh” or “wild caught” and “farmed” tuna.

Because it’s such a popular kind of tuna, most fishermen start with this. They’re easy to catch and process, and they’re plentiful.

While it’s similar in color and shape to other species of tuna, adult albacore have very long pectoral fins. And, they’re segregated into two discrete stocks.

Now you know all about, it seems like a good time to book your trip to San Diego and see if you can manage to look one in the eye, when you land one during your angling adventure.

Finlay Wilkinson grew up spending his weekends fishing with his granddad. Later, his hobby evolved into travelling for the ultimate saltwater fishing. He still gets the same thrill from the catch from when he was a boy. In his spare moments he shares his knowledge online and his articles mainly appear on travel blogs.

6 Reasons Why You Should Drink Your Tea with CBD

Signs Your Sprinkler System Needs to be serviced

8 Ways to Simplify Workforce Management for Your Business
Be the first to comment!
Leave a reply »