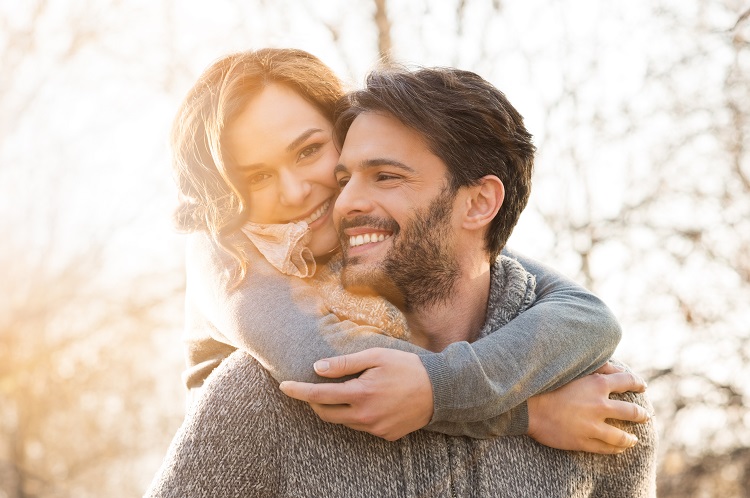 Most people inherently want to grow as human beings, but for some reason it’s difficult for a lot of people (especially white men) to sit down and simply listen to the reasons someone may be put off or offended by an action a given person may have taken. From gender to race to income to sexuality, disparities exist all over the U.S. in every aspect of life from healthcare to education to access to food, but very few people seem to notice said disparities when their own lives are going swimmingly.

Though all implicit biases should be improved upon, one of the most common is an unconscious male supremacy complex, and this article will provide a few tips on how to recognize this bias and work to reverse it.

In short, unconscious bias is pretty much exactly what it sounds like: a concept that results in individuals having preferences or established norms ingrained in them that cause them to make biased decisions. When it comes to gender, the most common would be male bias pertaining to females, but even many females have ingrained biases against their own gender stemming from centuries of patriarchal societies (and probably closed-minded men from their childhoods). It’s also not a complete rarity for some women to implicitly view men in negative lights either, but what causes these feelings? Unfortunately, the list isn’t short, and it’s written in history.

As human beings in a society that thrives on interaction, it’s almost impossible to avoid influence from books, media, movies, TV, music, etc., and as we often begin to consume these things long before we become deep thinkers, the classic white male hero starts to get ingrained in our heads and it’s very difficult for to realize that, in the real world, heroes come in all genders and all races.

The word “systemic” gets used a lot these days, and it’s a very fair one to throw into the gender bias conversation. The founding fathers (a title riddled with gender bias, itself) of the United States most likely had good intentions when they wrote of the land of the free, but even the phrase “all men are created equal” is missing a second x chromosome and didn’t refer to men nor women who were not white. That phrase “all men are created equal” is ingrained in the U.S. culture, and is a huge flag for gender bias when you take a deep breath and read it. The white male patriarchy came from England (and other places before that), is written in our history, and is easily seen every day in U.S. culture if one can take a deep breath and, at least, consider a different world founded on a phrase like “all humans and races are created equal.” If that was the mantra of a nation, or even the history of humankind (most say mankind… another eye opener when considered deeply), the daily activities of American life would certainly be different. If you can admit that, you can start to recognize and reverse your own biases.

If you see a woman as the head of cyber security or running a STEM company and think, “that’s odd,” you are experiencing your own gender bias. It’s nothing to be ashamed of, but it’s certainly something to be recognized and worked on. Aside from perhaps sexual attraction, there really should be zero instances where one thinks “oh there’s a woman doing that” rather than “oh there’s a human doing that,” but it is the society we live in, and years of unconscious bias can’t be expected to leave the psyche after reading one article on the subject.

With that, recognition is actually (and unfortunately) pretty easy as it’s such a common thing, however, the ability to challenge your own ingrained biases, whether gender-related or otherwise, is much more difficult and takes a will to be better and a willingness to look at yourself in the mirror and say, “I was taught wrong.” With those weapons in hand, slow but sure reversals of the biases are achievable.

Any biases are difficult to completely eradicate, but as mentioned above, realizing them and simply combating the ingrained feelings with ones that stem from education and knowledge learned later in life will do the trick in most instances. A simple three-step process in determining if you’re making a decision based on gender bias is 1) are my feelings towards this person natural or ingrained 2) would these natural feelings exist if this person were a man 3) what evidence do I have to prove my yes/no answer from step 2.

Sticking to this and constantly re-evaluating yourself will keep you on the right track and help kick those biases that started being put in your brain before you even knew what a brain was.

Prevention lies in education, and thought it’s no easy task to evaluate everything your children, nieces and nephews, etc. may see on TV or be exposed to via other means, pointing out simple things and empowering female characters to become as much of role models as male characters is a great way to get young brains thinking the right way.

Tips for Beating the Summer Heat
Be the first to comment!
Leave a reply »