For the sake of simplicity, let’s clarify what a toxic relationship is. In this content, we’re going to use it to describe –

A relationship which seems to be inherently harmful. Despite many arguments, agreements on “fresh starts”, and even counseling, the relationship continues to deteriorate and struggle. There might be times – sometimes months or even years long – where it seems the relationship is functional and everyone is happy, but the same issues have a way of rearing their head again and again.

The word “relationship” might bring to mind the idea that this only applies to romantic relationships regarding your significant other. In reality, toxic relationships can be any kind of bond. It might be with the person you consider to be your best friend but is actually more of a frenemy; or it could even be a family relationship, with a sibling or even a parent.

Why Do Toxic Relationships Happen?

Sometimes, two people just seem to be an inherently bad fit for one another. There’s no particular definitive reason, it seems – it just happens, and there’s no predicting who might be affected.

One of the most defining characteristics of a toxic relationship tends to be an imbalance in regards to care. Often there is a troubled person and the other person thinks they can fix them, or help them in some other way. The troubled person might just be struggling with mental health issues, addiction issues that have lead to stays in rehab and sober homes, or struggle to hold down a job. They tend to be the kind of person who your parents would have told you was a bad influence.

As their mirror, the other person is usually a competent and professional individual with their head screwed on right. They care deeply for the other, troubled party, and thus want to stick by their side. They will often feel they don’t want to “abandon” them for their troubles, or just that there is a good person beneath all the bad stuff, and they want to stick around to help them find it.

How Do Toxic Relationships Interact? 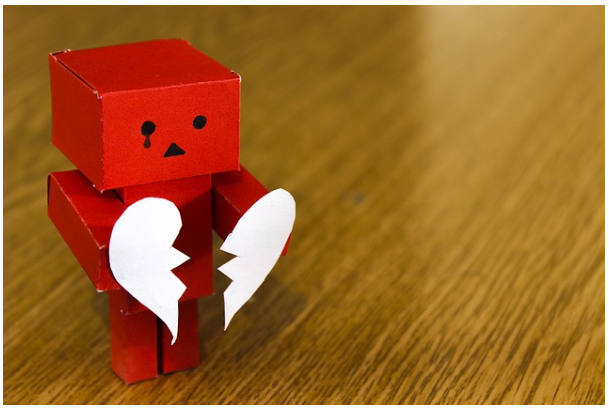 It’s all about need or – more importantly – the importance of need over want. If the toxic relationship is in a family, then you might find yourself feeling you have to be part of that relationship as you don’t want to turn your back on your family. If it’s romantic, your lives might have become entwined. Either way, you just don’t feel you can walk away.

Chances are, the other person knows this and will use it to their advantage.

There is something about the dynamic between two people in a toxic relationship that is always going to cause trouble. This might be fights, arguments, disagreements, passive aggression, or just bad feelings. You never quite seem to get on an even keel with one another.

Can Toxic Relationships Be Fixed?

It depends what you want. If you have a substantial history with someone (even if it’s bad), it can feel difficult to let go of that.

You have to determine whether you’re okay with continuing as you always have, and potentially accepting the consequences of that decision. If you can handle that and feel the person is still worth having in your life despite this, then you’re aware of the risks and are capable of making your own decisions.

For a toxic relationship to truly ever be fixed, however, there needs to be a substantial change. The troubled one needs to resolve their issues; or the more passive party needs to stop enabling them. You have to totally redefine your relationship to one another, which can take years of work to achieve. This isn’t impossible, but it’s perhaps sensible to accept that it isn’t necessarily likely.

What If You Want Out Of A Toxic Relationship? 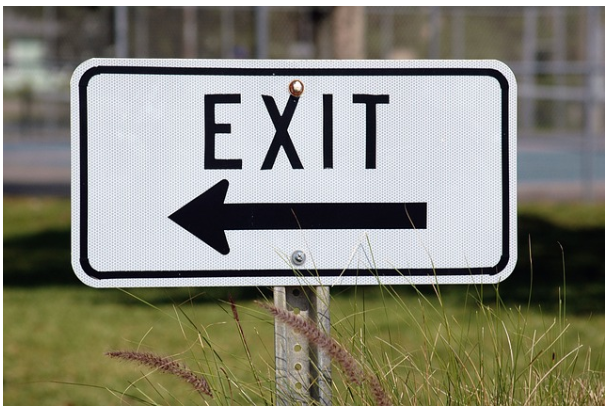 If you decide to end this kind of relationship, then it’s going to be harder than you might initially think. Even if something is bad, we all have a tendency to want to hang on to it. Something drew you to this person once, and though you’re saying goodbye to the bad side of them, you’re also going to lose the good that you once so treasured. It would be wise to seek help from a therapist as you go through the process of separating your lives, because it won’t be an easy process.

However, it’s important to remember that though this might be difficult, it might end up being the best decision you could have made – for both of you.

Roger is a father of 3, Papa to 2 wonderful grandchildren and a loving husband. He enjoys listening to hard rock and his coffee. He is full of comedic, off-the-top of his head jokes and fun. To know him is to love him. When he isn't busy working you will find him on his phone checking out what is going on in the world and what's up on Facebook.
You might also like
Family Issues

9 Things Not To Say To An Addict And What To Say Instead
Be the first to comment!
Leave a reply »