4 Different Types of Rubber and Their Uses 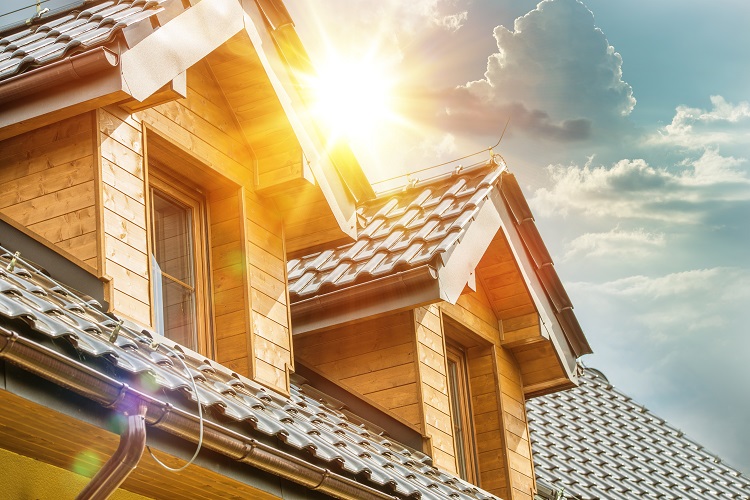 Rubber is one of the most important and in-demand materials in the world. In 2016, the world consumed 12.6 million tons of rubber, but only produced 12.4 million tons, a gap of 200,000 tons between production and the needed supply, according to Reportlinker. Rubber will continue to be in short supply through 2021, with the gap between supply and demand then standing at about 700,000 tons.

The need for car tires is one of the big reasons demand is so high, but rubber has many other important uses as well. Here’s a look at four types of rubber and the research and development that went into each, illustrating the importance of choosing the right type for your purposes.

The oldest and still one of the most important types of rubber is natural rubber. Natural rubber is derived from latex, a milky-white juice found in many flowering plants, which produce it for protection from insects. Ancient Mesoamerican civilizations cultivated latex by combining it with juice from morning glory vines so that when it turned solid it would be less brittle. They used the resulting latex rubber to make sandals and balls, creating a prototype of a basketball. Columbus first saw natives playing with rubber balls in Haiti in the late 15th century. In the early 18th century, a French scientist named Charles de la Condamine brought latex to Europe, introducing rubber to the modern world.

Latex became a revolutionary material after Charles Goodyear learned that heat-treating rubber with sulfur made it heat-resistant. Goodyear named this process “vulcanization.” The vulcanization process also made rubber more elastic, watertight and airtight. This allowed rubber to be used for tires and seals such as o-rings. Today, latex-based natural rubber is still used for important applications such as tires, mattresses and rubber gloves.

As the need for rubber tires grew in the late 1800s, scientists began experimenting with making synthetic rubber. The World War era intensified the need for tires and stimulated research. The result was the development of a number of forms of synthetic rubber. The first successful one was neoprene, developed by DuPont scientists in the 1930s. Neoprene resists heat, water, solvents and oil better than natural rubber, making it useful for applications such as tires, gaskets, hoses, protective coatings and insulation. During World War II, the U.S. government decided neoprene was essential to the war effort and directed all production to military uses. Today it continues to be used for applications including automotive fan belts, electrical insulation, laptop sleeves and many more.

Another important form of rubber is styrene-butadiene rubber (SBR), derived from the organic compounds styrene and butadiene, says AZoM. SBR is more resistant to abrasion and aging than natural rubber, making it extremely useful for tires and other applications. SBR was first synthesized in Germany during the 1930s by I. G. Farbenindustrie, which marketed it under the name Buna-S. The U.S. government soon began stockpiling the material as well. Today, in addition to tires, SBR is used for purposes such as gaskets, shoes, chewing gum and binding in lithium-ion battery electrodes.

Another very important type of rubber is fluorocarbon, which is generically known on the market as FKM as is branded by the Chemours Company as Viton. FKMs are made from fluorocarbon-derived rubbers called fluoroelastomers. They have firm carbon-fluorine bonds, making them resistant to temperature extremes and chemicals as well as aging and alteration. DuPont originally began marketing Viton in 1957 for aerospace applications such as serving as durable seals for aircraft and spacecraft. Today Viton continues to serve an important role in the aerospace industry, and is also used in the automotive, petroleum, and chemical processing industries.

As this brief survey illustrates, there are many different types of rubber, each with specialized uses. When choosing rubber for o-rings or other applications, it’s important to consider the right type of rubber for your intended purpose.