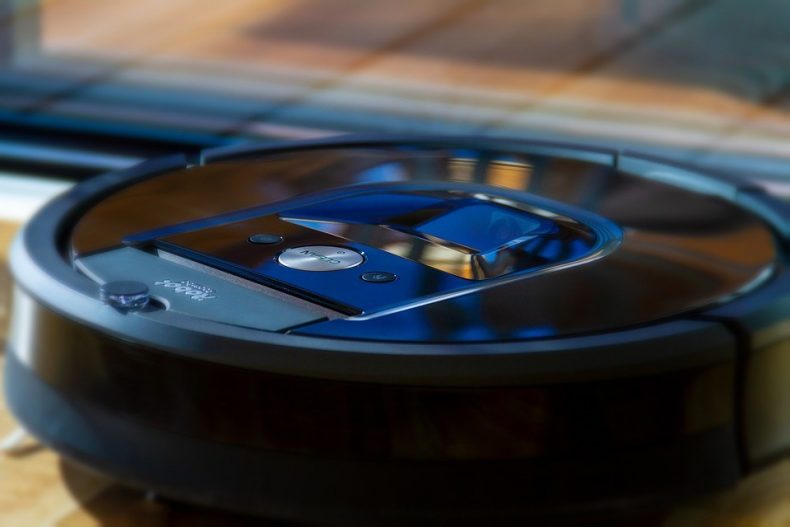 Nobody likes vacuuming. It’s a time-consuming and tedious chore that you oftentimes have to do multiple times per week. Within the past decade, robot vacuums have become somewhat of a norm, but if you’ve never had one, you may be wondering if all the hype is true.

If you’re on the fence about getting a robot vacuum, consider these points.

One of the main concerns, when people are shopping (especially online) for a robot vacuum, is whether or not it will be effective on their floor type.

Some people may have a combination of high pile carpet and hardwood, which is traditionally a very tricky combination to keep clean.

According to Modern Living 101, not all robot vacuums are great for hardwood. “You need to know the vacuum’s suction and power. You also have to consider the shape and size of the vacuum’s brushes.”

With this being said, don’t just go buy the first robot vacuum you see. Do your research and make sure it’s a good fit for your home.

If you want a truly hands-off cleaning routine, get a robot vacuum that is able to run on a programmed schedule. Some options let you “zone clean”, which essentially means one day you can have the robot vacuum clean the entire home, and the next day, just have it clean a specific area, like around a cat litter box.

Outside of cleaning the dust bin and brush roll every so often, robot vacuums traditionally don’t need a lot of maintenance. There are fewer parts and accessories that come along with a robot vacuum than you get with a traditional upright, which means there’s less that can break.

Additionally, most problems that you encounter with a robot vacuum are software related, and can be solved with an update, or contacting the vacuum manufacturer to troubleshoot.

With higher-priced robot vacuum models, they can intelligently navigate your home, memorize your floor plan, and even avoid areas you want them to stay away from.

This is especially useful if you have areas such as a kid’s room that often has clutter on the floor that the robot can get stuck in. On premium robot models, such as the Neato Botvac D7, you can set “no-go” areas within the app, which keeps the robot away from areas that have things it can get snagged on.

Now that the technology has matured, robot vacuums aren’t nearly as expensive as they were when they were first released. You can get budget-friend robot vacuums for under $200, or premium models with extra features available for slightly more.

Robot vacuums have become so inexpensive that they are accessible in just about any price range.

While the idea of having an autonomous robot vacuum may still seem farfetched, it’s not as crazy as it might sound. The technology that goes into robot vacuums has evolved significantly, and in doing so, the price for entry-level models has dropped.

If you’re considering buying a robot vacuum, what are you waiting for! Start your research today.

Things To Consider When Buying A Clothes Dryer And Washer
Be the first to comment!
Leave a reply »