Is Your Child Safe on Their School Bus? 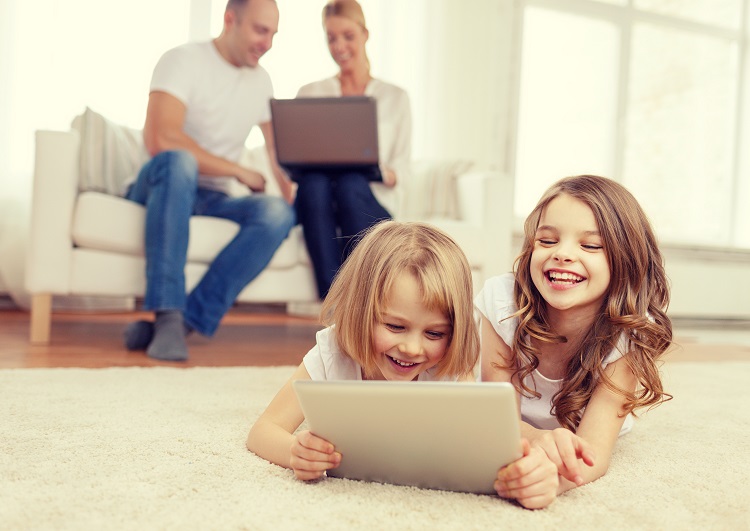 Every day that parents put their children on the bus to school, they put their little one’s lives in the hands of others. Namely, they trust in the driver of the school bus. And they trust in their child’s school, which employs the bus driver and, one would assume, has carefully vetted this employee. Every parent dreads a call from school, thinking the voice behind that number will share news of their son or daughter who has an egg on their head from a playground collision, or a fever that requires a pick-up at school. No parent expects the call to be one informing them of serious injury because of an avoidable school bus crash or, horrifically, their child’s death.

The tragic Chattanooga, Tennessee, bus crash on Monday, November 21, involved a school bus carrying 35 elementary school children. The bus flipped over and crashed into a tree. Dozens were hospitalized. And five young children were killed. The bus appeared to have been moving at an incredibly high rate of speed in a residential area and was found wrapped around a tree. One mother of two victims, who are in serious condition with concussions and injuries to their spines, spoke of her repeated complaints about the bus driver to the school and board of education. Her children reported that the bus driver would slam on the brakes without notice so the children would hit their heads, that the driver drink, used foul language, and often drove over the speed limit.

Not being heard, in this case, has led to tragedy and horror for so many families. And this one school bus accident has left every parent of a school-aged child who rides a bus fearing for their own child’s safety.

Protecting Your Children from a School Bus Crash

Of course, all parents give up some level of control when it comes to school. They are sending their children off to the face the world every day without mom or dad by their side. Bullying, teasing, bad grades – these are normal grade-school concerns for kids and parents. Worrying about safety to and from school should not be a normal concern even though, for many families, the school day begins and ends with a bus ride.

Conversations about safety shouldn’t be had because of a horrific accident. Safety discussions should be had now and regularly for all schools and bus operators. And it is perfectly acceptable to be the squeaky wheel when it comes to your child’s safety:

School buses do remain one of the safest modes of transportation, according to the National Highway Traffic Safety Administration (NHTSA), which identifies just 0.4 percent of all fatal motor vehicle crashes between 2004 and 2013 as belonging to buses.

David Christensen is an attorney at Christensen Law located in Ann Arbor, Michigan and Southfield, Michigan. He represents students involved in school bus accidents collect benefits after an accident.

Working with What You Have: 4 Tips for Throwing a Last Minute Kids Party
Be the first to comment!
Leave a reply »