The Process of an Arrest
‹ ›
TRENDING NOWTRENDING 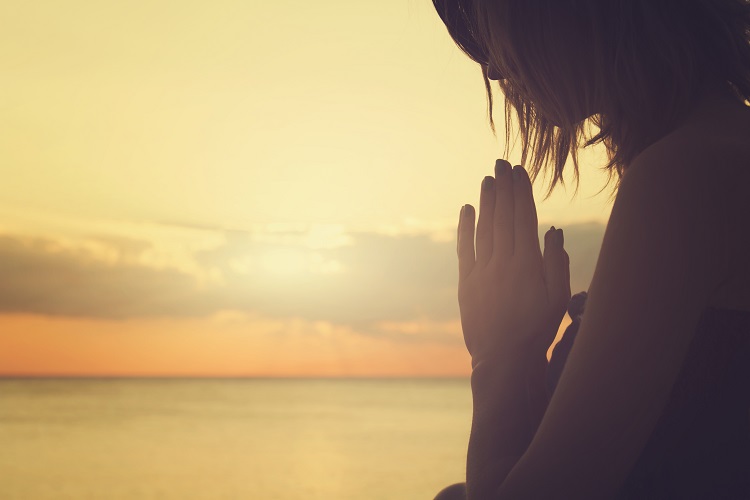 Out of all the stories surrounding religion in the modern day, none have captured the imagination of the public quite like miracle healings that spontaneously heal people from the chronic illnesses from which they suffer.

While SCOAN appears to have had a number of spontaneous healings occur on stage at their shows, it’s worth noting that this is far from the first time that these miraculous occurrences have occurred in history.
In this article, we’ll discuss some of the most notable miracle healings that have occurred in the modern age.

One of the more famous healing events of the 20th century happened in France in 1948. It took place at a spring known as Lourdes, which have had a long history of spontaneous healings over the centuries.

Having slipped into a comatose state from tuberculosis, Jeanne Fretel was on the edge of death. After being placed in the water and then served Eucharist by a minister, she abruptly came out of her precarious state not only alive, but completely cured.

Her occurrence wasn’t the only spontaneous remission of a chronic disease that occurred at Lourdes during the 20th century, as Jean-Pierre Bely apparently had his multiple sclerosis completely wiped out by the waters of this spring in 1988.

For many people, the diagnosis of cancer (especially in its later stages) is nothing short of a death sentence.

And so it was for Greg Thomas of Minnesota, who was told by his doctor that the pains that he had suffered in his neck and head for close to a year was inoperable cancer that would kill him within a matter of weeks.

Faced with certain death in the very near future, he wanted to complete a legacy project for his community’s church, which was in an advanced state of disrepair.

As he begins to peel paint and replace floor boards, a funny thing happened. Instead of decaying in the manner that doctors expected as the weeks went by, he instead grew stronger and his pain began to subside.

He soon stopped taking his medication meant to control his pain, as he didn’t need it anymore. When he went in for a checkup the several months later, doctors were shocked to find that his tumors had regressed significantly.

Not long after, they disappeared completely, and within several years, the feeding tube that he was expected to need for the rest of his life was no longer required, as he was able to pass solid food down his esophagus again.

Asked for comment on his recovery, Greg simply remarked that when he built up his community’s church, God did the same for him.

At only 12 years old, Lisa Larios of America got a bad prognosis after suffering from hip pain for several weeks.

She had an aggressive cancer growth in that portion of her body, requiring immediate chemotherapy. After just one dose, the terrible pain she was going through made it too traumatic to continue.

A short time later, they went for a ‘Hail Mary’ of sorts, taking her to an Evangelical healing meeting put on by Kathryn Kuhlman.

During the course of this service, she remarked that one of the people in a certain section of the auditorium was presently being healed from their cancer.

She directed this person to stand up, which caused Lisa to spontaneously rise and make her way towards the stage. This was supposed to be impossible, as the pain was too severe for her to walk at this point in her illness.

Sure enough, it was shown that her cancer had gone into spontaneous remission, as an x-ray showed no signs of cancer shortly after the evangelical healing meeting.

What To Expect During an Adoption Home Study
Nothing to see here.