Tackling the myths of organic farming 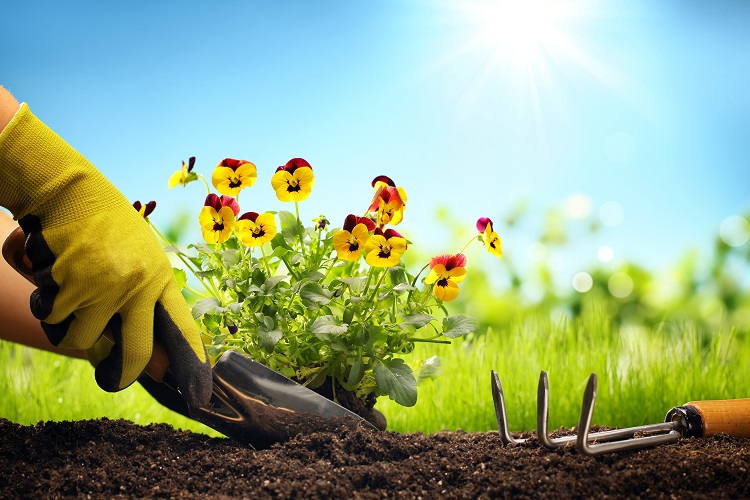 To say that organic farming is sparking more talking points would be an understatement; this is a topic which seems to be getting more tongues wagging and it’s no surprise. There are all sorts of debates regarding its health and environmental benefits and as such, it’s all over the media.

One of the latest bits of coverage we saw was on Twitter, with Joshua Manocherian talking about the soil and water conservation benefits that this type of farming has.

It made us question what else is within this topic that most of us don’t know about, but it also made us ask what sort of myths are languishing around about it.

Here, we’ll take a look at some of the most common myths that surround organic farming and get to the bottom of them.

This is perhaps one of the most common myths surrounding this topic and in actual fact, it’s completely wrong. There are umpteen pesticides used within organic farming and this is something that isn’t necessarily portrayed a lot.

With that being said, there is one major difference. Pesticides used within organic farming have to be from natural origin, while traditional farming can use all sorts of chemicals made from synthetic substances. It goes without saying that this then prompts various questions surrounding the health benefits of these pesticides.

This point isn’t necessarily related to the previous one about pesticides, but just because a food is organic doesn’t mean to say that it’s free from bacteria.

Whether it’s the soil or runoff water, it’s still possible for this to become mixed with bacteria. We should also add the point that just because something has the “organic” label, it’s still probably been flown from the other side of the world before being stored in a shop for a long stretch of time. This in itself should answer the question on whether the food should be washed.

This is quite an acceptable myth; a lot of people feel that supermarkets are happy to slap a price rise on something as soon as they see the “organic” label.

Organic farming is much more costly. The yields are nowhere near as big, while organic farmers don’t receive as many federal subsidies which can hamper their bottom line. Ultimately, this is passed along into the price.

Ok, “almost impossible” might be an exaggeration – it is becoming more available in supermarkets.

The point we’re trying to make is that once upon a time, the big brands weren’t interested in anything organic. This was probably due to the untested nature of it in retail, and the fact that it was more expensive.

This has changed over recent years. If we point to the likes of Kellogg’s and Kraft, both of these big brands are starting to release organic versions of their popular products. As such, it’s becoming more accessible, and this is likely to continue with popular demand.

How to Make Moving Easier for the Entire Family
Nothing to see here.