The Adventures of Zooming Zip 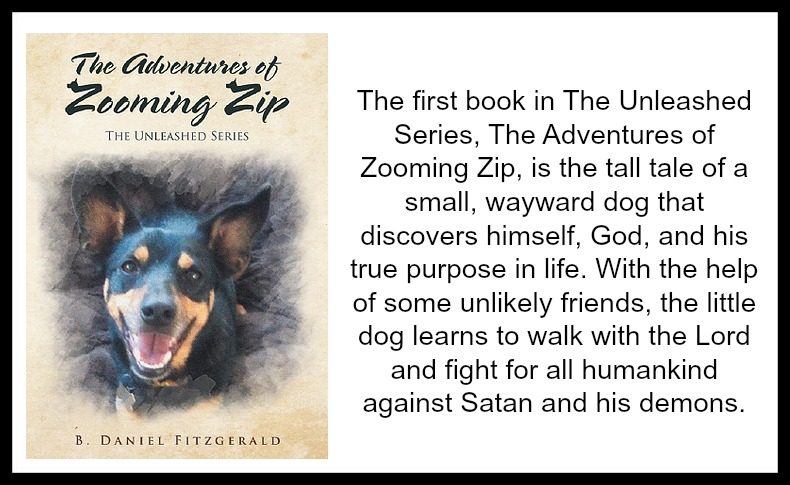 A good story is one that tugs at one’s heart…and that is exactly what The Adventures of Zooming Zip does!  Add in the fact that this series is all about the adventures of a pack of rescue dogs and you have a winner.

These gifted pups all have their own stories.  They entertain by day and fight evil by night. Fictional tales are mixed with Christ’s teachings to not only amuse readers, but to also uplift them.. giving hope by way of Spiritual Warfare. 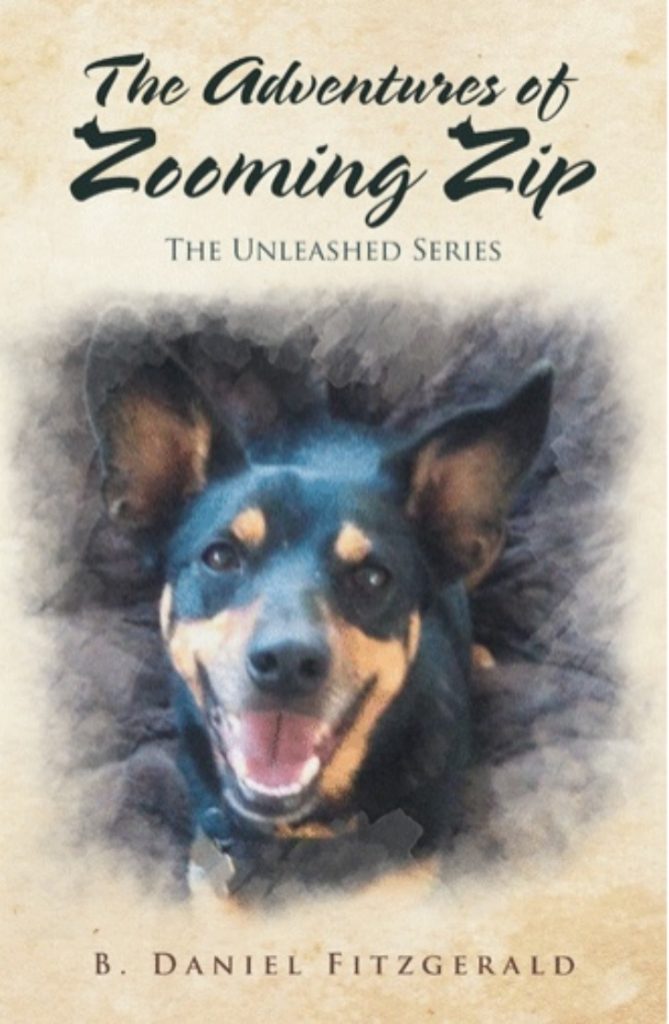 “The first book in The Unleashed Series,The Adventures of Zooming Zip, is the tall tale of a small, wayward dog that discovers himself, God, and his true purpose in life. With the help of some unlikely friends, the little dog learns to walk with the Lord and fight for all humankind against Satan and his demons.” 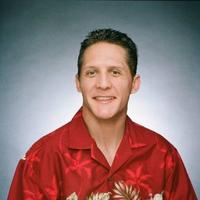 Loving husband, lifelong storyteller, and faithful follower of Christ, author B. Daniel FitzgeraldB. Daniel Fitzgerald has written The Unleashed Series to show readers the greatness that God has for them. Fitzgerald’s hope is that his writings will build dreams and visions into the hearts and souls of readers, so they will know that God has created them to do good works.

Fitzgerald tells of his first encounter with Zooming Zip, saying that he immediately knew that he was going to be special. Although a problem puppy, he knew that Zip was bound for greatness. In 2009, Fitzgerald the homeless little guy at the Los Angeles County Fair.  At the time, he was a stunt dog trainer in The Extreme Canines Stunt Dog Show. Just one hear later, he and Zip returned to the fair with Zip being the lead performer in the show.

Libby wears many hats. She is a Homemaker*Blogger*Crafter*Reader*Pinner*Teacher*Friend*Animal Lover* Former Early Pregnancy and Childbirth Educator and Substitute Teacher (preK - 12) *Medically Disabled...SURVIVOR! Libby is very happily married to the love of her life (for 41 yeas), the mother of 10 grown children and "Nonnie" to 23 growing grand children. She adores animals, and is "owned" by two furbabies: Gung Poe Wigglebutt ( a Black Pug, who's mission in life is to be her shadow) and Gabriel, SD, CGC, PAT, (her Service Dog, who is a Chocolate Lab/Weimaraner mix). Libby also has two Red Eared Aquatic Turtles, Tucker and Turner, who couldn't care less about her, other than at meal times!
comments
Leave a reply »

The Importance of Music in Film
Nothing to see here.