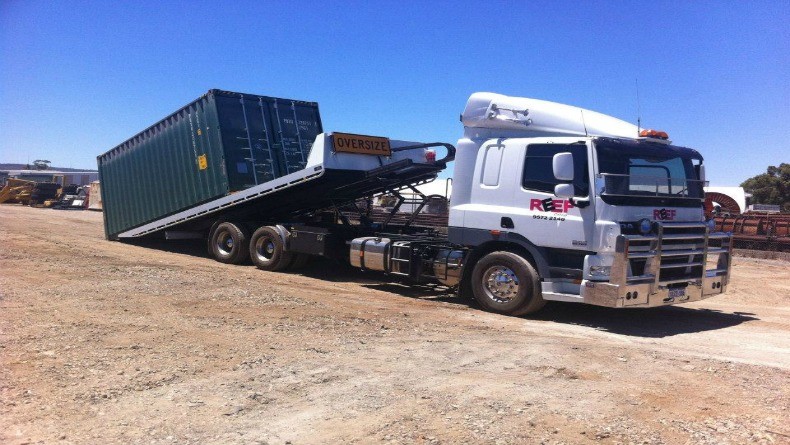 The shipping container is something we all take for granted, yet this intermodal form of transporting goods has only been with us since the early 1960s. Before that time, shipping goods was a much more complex affair, with storage facilities at the port necessary in order to effectively load up the vessel. The produce would typically arrive early and would need to be stored until the ship is ready for loading, and then put in bales, barrels, crates, or boxes, before being carefully loaded into the ship’s hold.

Labour Intensive
Loading ships was a complicated business, and many manual workers were required to man handle the heavy cargo into position, with larger ships taking several days to load. As the Industrial Revolution took hold, it became clear that some form of standardisation was required to speed things up. At that time, most goods were transported to and from the ports by train, and the time it took to load and unload caused many delays, and so the hunt was on for something uniform that could be loaded safely on a range of platforms.

Malcolm McLean
Malcom McLean was the son of a farmer in North Carolina, who finished school and decided to go into the haulage business. Then one day, while waiting for bales of cotton to be loaded, Malcolm noticed how much time it took, and it was then the idea to create a standardised system was born. McLean developed his haulage business and in 1950, he has almost 2,000 trucks and 35 terminals scattered across the US, and his drivers were constantly penalised for carrying heavy loads.

Container Creation
McLean was so convinced his “container” idea would be successful, he sold his transport business and took out a bank loan for $42 million. He used some of the money to buy an already established shipping company called the Pan Atlantic Steamship Company, which he later renamed, SeaLand Industries. The next stage involved building a container of a certain size that could be moved from ship to train or truck and transported without having to open the container. The design was strong, stable, and the units could be stacked on top of one another, which made things much faster. If you are in Australia, and are looking for container transport, Reef Group provides tilt tray trucks in Perth, which might be your best solution. 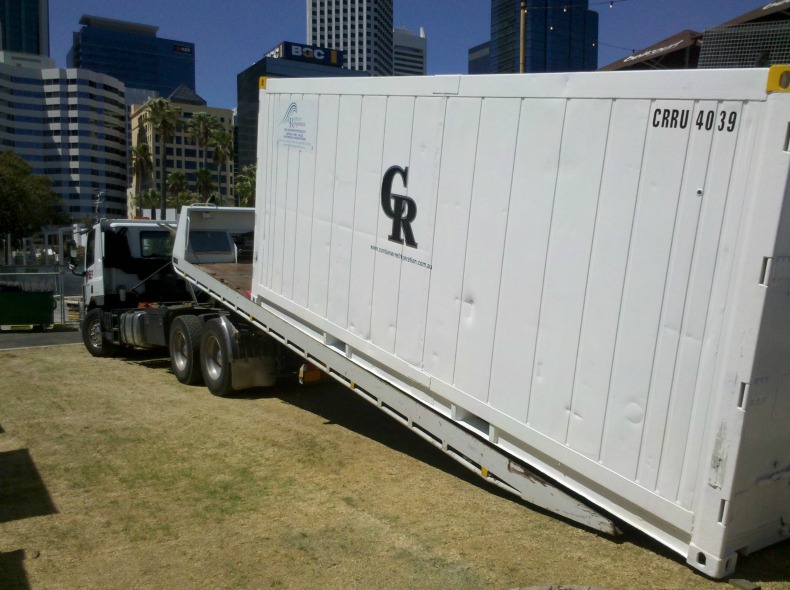 Specialised Ships
The nest step for McLean was to buy a second hand oil tanker, which he refitted out to hold 58 of his newly designed containers, as well as 15,000 tons of crude oil. The ship went on its maiden voyage in April 1956, and was a huge success, mainly because McLean could transport goods 25% cheaper than anyone else, due to this revolutionary new container

.
Modern Containers
Today’s shipping container transport is a far cry from the original design of McLean, and with either 20 or 40 foot sizes, shipping is now very much standardised. Initially, there was resistance from some ports, as the labour requirements were much less, but eventually, the whole world accepted the new system.

All shipping uses containers, and is has revolutionised the industry worldwide, providing a speedy and safe method of moving cargo.

Libby wears many hats. She is a Homemaker*Blogger*Crafter*Reader*Pinner*Teacher*Friend*Animal Lover* Former Early Pregnancy and Childbirth Educator and Substitute Teacher (preK - 12) *Medically Disabled...SURVIVOR! Libby is very happily married to the love of her life (for 41 yeas), the mother of 10 grown children and "Nonnie" to 23 growing grand children. She adores animals, and is "owned" by two furbabies: Gung Poe Wigglebutt ( a Black Pug, who's mission in life is to be her shadow) and Gabriel, SD, CGC, PAT, (her Service Dog, who is a Chocolate Lab/Weimaraner mix). Libby also has two Red Eared Aquatic Turtles, Tucker and Turner, who couldn't care less about her, other than at meal times!
Be the first to comment!
Leave a reply »

Children and Technology: Is Your Child Safe Online?
Nothing to see here.