Usage-Based Insurance: What It Is and Where It Will Take Us 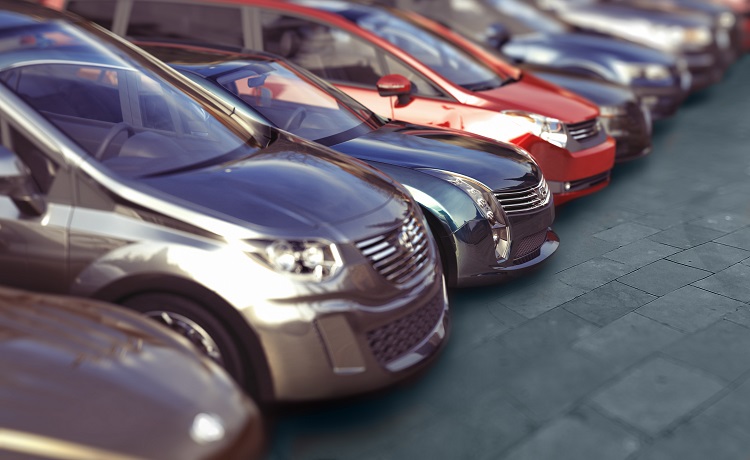 Most drivers put a lot of energy into maintaining a careful driving style that gets them to work, school, or anywhere else they need to go without incident. This is partly because vehicle incidents can be scary and repairs costly, and partly because it often seems like no factors really affect auto insurance rates quite like an unfortunate accident. Signing up for traditional auto insurance policy often feels like putting yourself into many boxes—age, marital status, credit score—resulting in a fixed price that you pay monthly or annually.

Drivers who are frustrated by this seemingly one-size-fits-all approach to car insurance will be glad to learn that a new policy is gaining traction. Its name? Usage-based insurance, or UBI.

What is Usage-Based Insurance?

UBI tracks driving data in real time using in-vehicle telematics, and reports it back to insurance carriers so they can adjust premiums one way or another based on the data. As the National Association of Insurance Commissioners points out, there are a number of factors that telematics devices can capture that can ultimately affect premiums for policyholders, including:

Whereas traditional auto insurance focuses on a host of demographic and lifestyle factors to determine premiums—including but not limited to marital status, job, credit score, and property ownership—UBI depends on a person’s true driving behavior as evidenced by real-time telematics data. Not only could this lead to lower premiums for drivers who engage in low-risk driving patterns, but a 2015 report from the NAIC points out that it could even make auto insurance more “socially equitable.”

Usage-based insurance has actually been around for years, but as you can imagine, developing and harnessing the telematics technology capable of relaying driving data has been a challenge throughout. One major factor that’s providing the link between vehicles and insurance carriers is the proliferation of vehicles with built-in connectivity. Now that so many new cars, trucks, and SUVs come standard with connectivity features, it’s much less of a burden to capture daily driving data than it was in years past.

It’s also hard to look around and deny that people are now simply more comfortable sharing their information digitally. Whereas 10 years ago it may have seemed unthinkable to allow telematics to track your daily driving habits, nowadays it’s common knowledge that many of the apps and devices that we use on a daily basis capture and retain our information to some degree. In a society that’s more comfortable with data sharing, it’s more likely that a program that depends so heavily on real-time data, like usage-based insurance, can take hold. Affordable car insurance is important to drivers as they make their transportation budget fit in with the rest of their lifestyle, so it’s likely that many policyholders would be willing to explore how data could play a role in shaping the future of auto insurance.

The Future of Auto Insurance?

A new IHS Automotive report predicts that by 2023, 142 million customers will sign up for usage-based auto insurance globally. When you compare this to the 2015 figure of 12 million users globally, it’s easy to see that UBI is poised to greatly impact the auto insurance market as we have known it. One thing is certain: It will be mighty interesting to witness the trajectory of usage-based auto insurance, especially with a modern transportation landscape that’s increasingly favoring ride sharing, data sharing, and telematics.

5 Ways People are Living Online
Be the first to comment!
Leave a reply »

How to Naturally Improve Your State of Physical Wellness
Nothing to see here.