Do More Women Need to be Involved in Criminal Justice to Change Domestic Violence Laws? 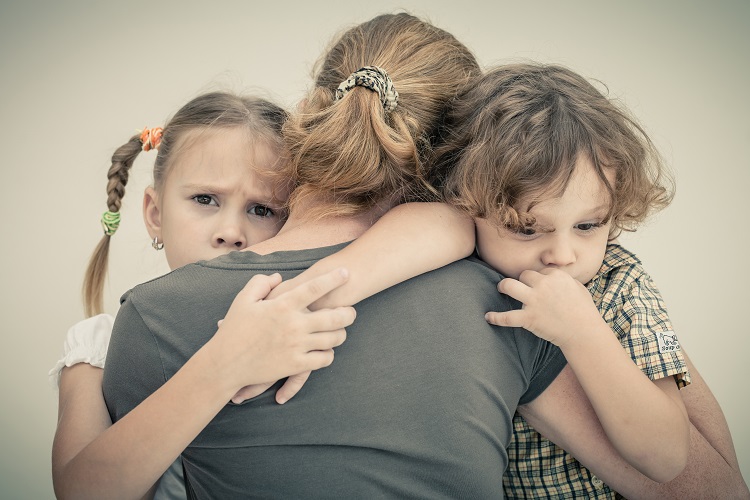 Everyone’s seen the ads during Domestic Violence Awareness Month outlining how prevalent it is. And most people are intimately aware of situations involving either a perpetrator or survivor of domestic violence. Laws have changed, domestic violence shelters have become more plentiful, and funding has increased to help put an end to this destructive form of violence. With that said, domestic violence is still occurring far too often. There are survivors who still have trouble getting jobs due to their past, and parents losing custody after surviving years of abuse. There’s the idea that most women, particularly domestic violence survivors, are going to have to pursue an online CJ degree to facilitate a powerful change and shift. Men can be domestic violence survivors too but the overwhelming majority are of the female persuasion.

No matter what people say publicly, there’s still a stigma attached to domestic violence survivors speaking out. Most assume that domestic violence is always physical, that it always escalates quickly, and that the victim had to be weak or unintelligent to get into that kind of situation to begin with. Survivors of domestic violence who have children are particularly judged because outsiders believe that they didn’t do enough to shield their offspring from the abuse. To this end it may actually be a disservice to attorneys and judges who have gone through domestic violence themselves to speak out. While it may be inspiring and empowering for a litigant to go before a judge who has written about personal experience with domestic violence, it could also hinder the judge’s career professionally.

There is currently no national registry for perpetrators of domestic violence. This means that an offender can simply move to a different area of the US and be able to find a new victim to target without worrying about his or her background being found out easily. A national registry would also make it easier for police and criminal justice degree online graduates to follow the trail of offenders before it goes cold. Potential employers, dating partners, and even neighbors have a right to know if they will be interacting someone who has committed domestic violence offenses in the past.

Women in Probation and Prisons

Offenders who have been imprisoned sometimes get treatment while they’re incarcerated. Those who don’t, often remain in denial about their offenses as well as the damage that they have caused. Coming in contact with survivors who have gone on to educate themselves and flourish might change the hearts and minds of domestic violence offenders who can’t see beyond themselves. It would be a somewhat risky challenge and would also require continued strength on the part of survivors, but having more female survivors working in probation and the prison system could make a huge difference.

It can start with a slap but it may also be signaled with increasingly controlling behavior. You may even be a survivor of domestic violence yourself and not even know it. Survivors can include some of the people you know best in your life, but if they aren’t talking about it openly you’ll never know. Laws will only change on a national level when people stop being ashamed to talk about their past.