Choosing the Best Lasers for Your Spa 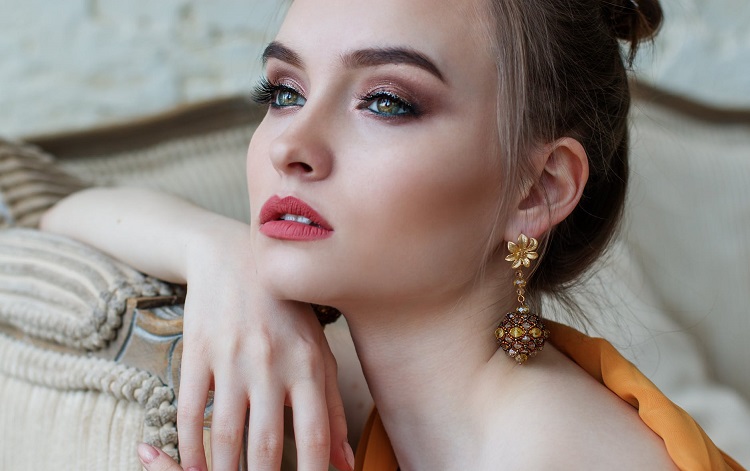 When choosing offerings for a new spa business, it’s crucial to provide the specialists performing the treatments with the necessary tools. Equipment like lasers should be purchased only after the company has decided upon the treatments and procedures that they will provide to their customers.

Each laser has varying factors such as speed, form of light transfer, and degree of heat that make them useful for certain beautification processes. Here are some of the most common lasers you might use in a spa.

One of the most common forms of laser treatments is known as facial laser resurfacing. This particular procedure is used in the reduction of wrinkles, sunspots, fine lines, and other facial blemishes. The laser emits light that pulsates the skin in abrupt, distinct patterns aimed at the precise area in need of service.

This procedure is most often conducted using a CO2 laser. CO2 lasers use roughly 20 percent of carbon dioxide to create energy that will be absorbed by the water in the skin. The originally damaged cells such as acne scars are then diminished by this absorption and leave room for new, healthy tissue to grow.

While not every spa offers hair removal services, the growth in popularity of laser hair removal over traditional forms should encourage new businesses to provide the treatment. There are a variety of lasers commonly used for hair removal, each distinct to unique types of hair and skin combinations.

The most diverse laser is known as the Alexandrite which is most effective on coarse hair removal as well as nearly all combinations of skin tone and hair color. Given the diversity of amalgamations in skin tone and hair color, researching various hair removal lasers in advance will ensure the proper purchases. Then, you can purchase the proper lasers from companies like cosmeticlaserwarehouse.com.

One of the most common issues clients will express to their specialists is the appearance of dark spots. While typically caused by aging, dark spots can appear after increased exposure to the sun, consistent skin irritation, a change in hormone levels, as well as a multitude of other triggers.

In order to provide this treatment option, spas will generally purchase a laser known as an IPL laser. IPL lasers, or intense pulsed light lasers, can help to reverse the signs of this increase in melanin by directing light at the dark spot and removing pigmentation.

One option for these treatments is radiofrequency, which uses a small motorized laser to create microscopic holes and emit radio-frequencies into the skin. These frequencies stimulate the cells, lifting and tightening previously loose skin.

Other treatment options combine this radiofrequency with the aforementioned IPL to pulsate the skin, thus triggering an increase in collagen production. Using these various forms of firming techniques are preferred over surgical procedures, due to their limited healing time and noninvasive applications.

For many with inflammatory skin conditions, large, visible pores are inevitable and can cause chronic oily skin. Over time, pores in the skin expand, creating visible indentations.

This expansion can also be caused by a loss of elastin and collagen in the skin, as well as prolonged sun exposure. In order to provide clientele with pore-minimizing treatments, either ablative or non-ablative lasers can be used.

10 Accessories for Every Working Woman