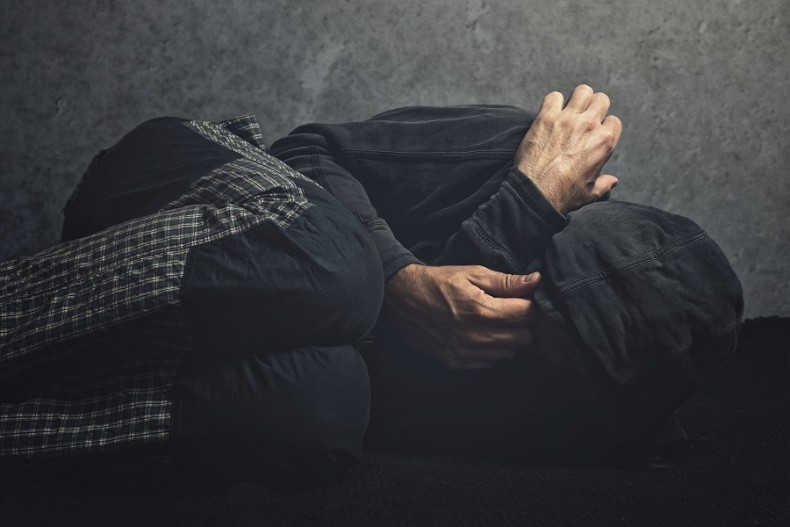 There are so many drugs around these days that people are always at risk of addiction. And it’s a shame because it’s so important to look after your health. These days, if you want to get healthy without diet and exercise, then a big part of this is staying sober. But many people find this difficult, and it’s because there are so many drugs readily accessible.

These are some of the drugs I think are the worst for addicts:

Heroin is one of the worst and most debilitating drugs on the market. It’s a Class A substance and for good reason. This is one of the worst drugs to be addicted to as it can ruin your life and consume everything you do. Junkies cannot function without their next fix, and will often do anything to get it. Heroin can turn people to crime and violence, as well as obvious health risks and a chance of death.

A lot of people don’t realise it, but, alcohol is one of the worst drugs there is. Did you know that it’s also one of the biggest killers among drug addicts? Alcohol is a stimulant, so it accentuates whatever your mood is at the time. Alcohol dependency can leave people destitute, and with serious health problems. That’s why I’d recommend you only ever drink in moderation, if at all.

A lot of people will never have heard of flakka before. In fact, to be honest, I had never heard of it until I took the time to learn about flakka. It’s a relatively new drug on the scene that provides a similar high to cocaine but costs much less. The fact that it’s cheap and readily available means a lot of people are using it. And this is not a good thing because it can cause serious health problems, particularly neurological ones.

One of the biggest drug fads of the last five or ten years has been the increased usage of legal highs. These are designer drugs that are available legally to buy. The problem with these drugs is that many of them contain unknown ingredients and elements. So they can, and do, lead to sickness and death on occasion. They are also seen by a lot of people as being gateway drugs. And their popularity among teens increases the likelihood of a transition to harder substances.

A lot of people like to experiment with acid and other psychedelics. While these may not be as dangerous as other drugs, there are still nasty side effects. Tripping on acid can make you hallucinate, and this can be rather disturbing sometimes. There are a lot of psychological side effects that can come from using acid. And, as such, it can be quite a bad and dangerous drug of choice.

These are just a few of the common and popular drugs on the market. And these are some of the ones I feel are the worst for addicts. They are highly addictive and can cause severe health problems. 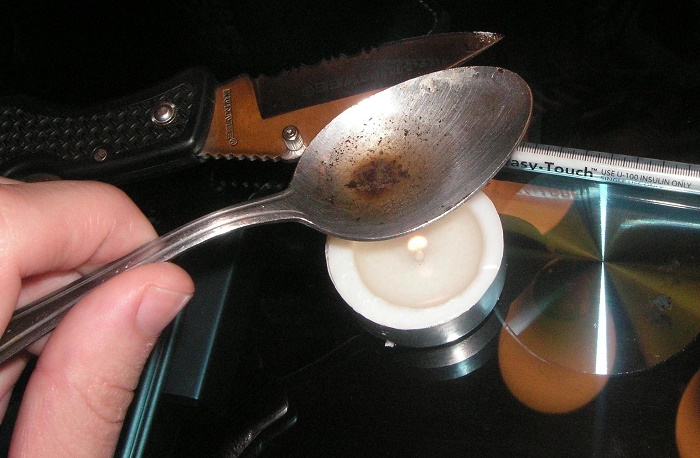