How to Deal with Personality Clashes During Virtual Meetings 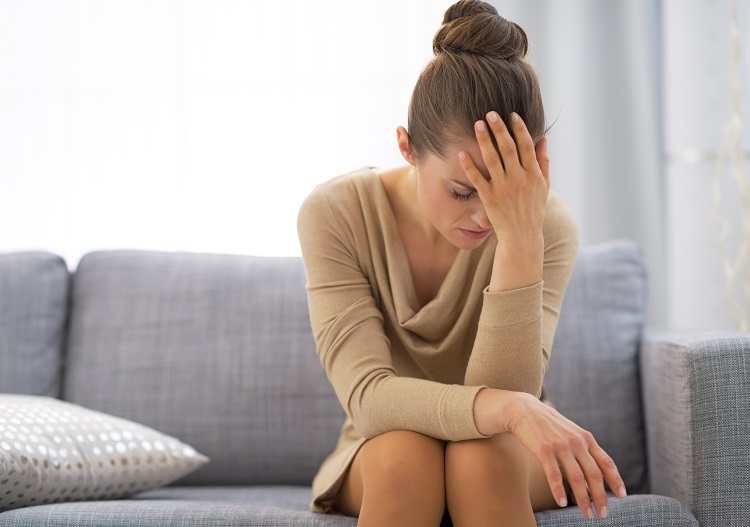 Workplace dynamics can be as fraught and troublesome as any seventh-grade classroom when personalities get out of control. In a toxic meeting culture, personalities can come to dominate what should be an event focused on getting work done and making progress toward a goal. In order to change the culture of both meat-space and virtual meetings, a new skill set is needed to address the conflicts before they can erupt into full-blown disputes. According to MindTools.com, conflicts in meetings are rooted in three different places;

While having this erupt during an actual video conference is something of a worst-case scenario, it may actually happen and it’s harder to handle than when all parties are in the same room. This is when the meeting runner becomes the meeting mediator. When a dispute does break out, it’s important to take charge and deal fairly and equitably with both parties until you can meet with them privately.

It goes without saying that assaultive behaviors – defined by the Houston Chronicle as threats, sexist or racist speech, paranoia, and menacing – should be met with de-escalation techniques as recommended by Security Magazine and in-house training programs. Tolerating assaultive and hostile behaviors in the workplace can lead to even more problems than a blowout in a meeting, and giving this behavior a pass will only result in more of it.

Stopping Conflicts before They Start

There is no crystal ball to tell you when or where blowouts will occur, though in times of great stress on a company, emotions run high and reasoning runs low. While you can’t alter the source of the stress, you can structure how to handle the stress in meetings by making sure of a few things.

After the meeting ends, follow-up is essential that all parties with assignments are following through on the decisions and plans of action reached in the meeting. Meetings that work are essential to a smoothly running workplace, but curing a toxic meeting culture doesn’t happen overnight or without conflict. There are people who thrive in a toxic atmosphere, help to overtly or covertly perpetuate it, and use organizational dysfunction to their personal advantage. Expect blowback, pushback, and the tried and true, “But we’ve always done X this way!” You’re going to have to buff up your conflict resolution and mediation skill set, but the end result will be worth it for you, your coworkers, and your company.

From Bad to Good: Free Android Apps for Fighting Negative Thoughts and Feelings

Wired for Sleep: Top Gadgets and Apps to Help You Finally Get the Rest You Deserve

10 Mobile Apps That Changed The World