Getting the Right Deal: 5 Tips to Help you Find the Best Online Bargain

DIY Garden in a Mint Tin For Small Spaces!

5 Important Things to Consider Before Getting a Pet

Recognizing the Differences Between Bipolar And Depression

Depression and Bipolar are closely linked, they both have stigmas attached as well as confusion. Both can easily be separated once the differences have been made and the diagnosis can begin.

Here are the signs to spot if yourself or a close one are showing signs and what steps to take. Firstly differentiating the difference between the two is the first step in diagnosing the problem. Whilst depression is a much different diagnosis the reality is they both have more complex symptoms. 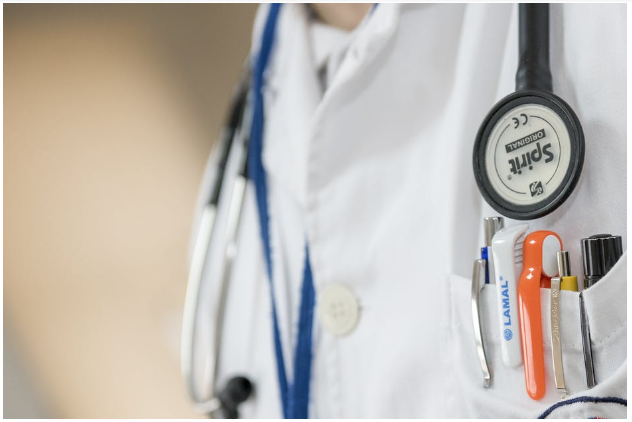 Whilst Depression is different from Bipolar this useful information helps recognize the symptoms. If you are concerned for yourself or want to read up if you feel someone close to you is showing signs. It should seem simple to separate the two but depression can either be a stand alone diagnosis or part of another such as bipolar. 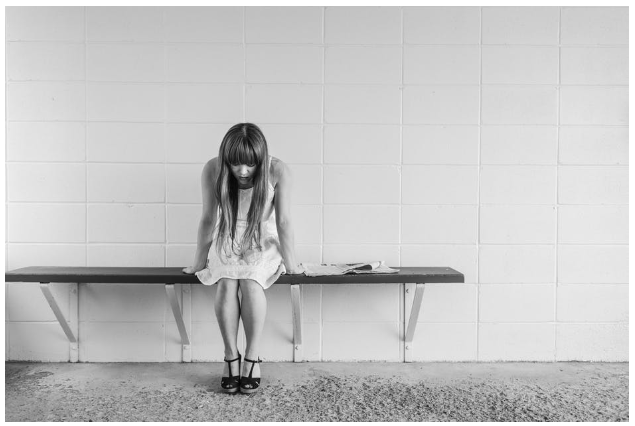 An ‘ordinary’ depressive state doctors refer to as major depression, which doesn’t involve a manic or hypomanic episode. If the patient has no record or any past manic episodes it is characterized as depression. A depressive episode can consist of a depressed mood every day. alongside having no interest in any activities or interest in doing anything.The inability to sleep, fatigue and weight loss as well the feeling of worthlessness. If this symptom continually happens for two weeks or more seek medical advice.

The difference between  regular depression and bipolar is the line of ‘Mania.’ A manic depressive will need little sleep and become very talkative and have a lot of impulsive thoughts and encounters ie spending money on a whim.

Manic depression is named due to the nature of the person’s mood taking a sudden shift in mood be it low or high. These changes in mood referred to as ‘mood swings’ can last for hours, days or even months.Bipolar is nothing to be afraid of some info on bipolar depression  highlights the brave journey surrounding what happened on her personal journey. Know that you aren’t alone and it’s more common than you think. 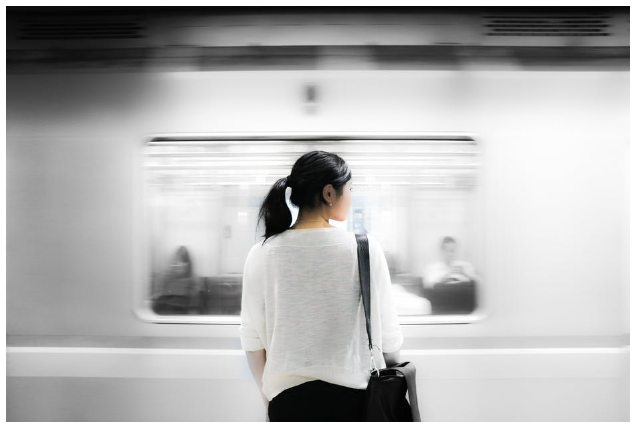 Bipolar can often be misdiagnosed as depression as someone suffering often seeks help if they are only feeling depressed. A person during what is seen as a ‘manic’ episode feels good and is productive. They don’t recognize the real problem which leaves it untreated. This is when friends and family see the abnormal behavior when the person is having such an episode.

The first step to combat this is to seek help, there is more support now for mental health.They feature support groups which are a great way of meeting with like minded people and discussing the issue, knowing you aren’t alone is half the battle. The next step is medication sit with a doctor and discuss the right treatment for you reading up on the options are a great way to get an idea of what you prefer. 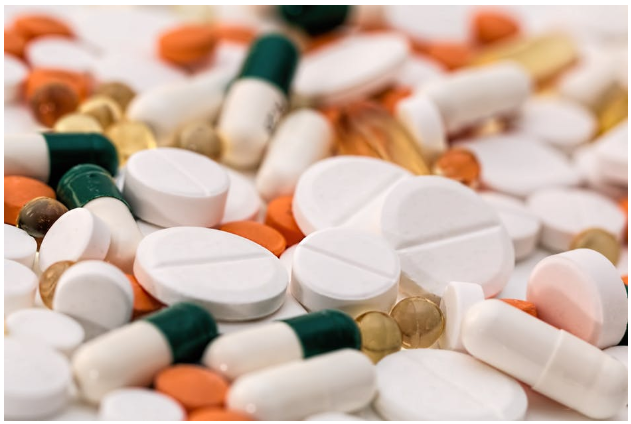 Be sure to get the correct diagnosis is the key a misdiagnosis of depression will lead to antidepressants. If taken alone this can lead to the bipolar disorder symptoms worsening.

If left untreated the disorder can worsen. A proper diagnosis with the right treatment can help people live fulfilling and productive lives. The correct medication can help reduce the number of episodes occurring as well as the severity of them.

Facebook0Twitter0Google plus0
1 person likes this
Health

Roger is a father of 3, Papa to 2 wonderful grandchildren and a loving husband. He enjoys listening to hard rock and his coffee. He is full of comedic, off-the-top of his head jokes and fun. To know him is to love him. When he isn't busy working you will find him on his phone checking out what is going on in the world and what's up on Facebook.
You might also like
Health

Prostate Cancer and Depression: How to Cope Following Diagnosis
comments
Leave a reply »

Getting the Right Deal: 5 Tips to Help you Find the Best Online Bargain
Nothing to see here.

Getting the Right Deal: 5 Tips to Help you Find the Best Online Bargain