The Process of an Arrest
‹ ›
TRENDING NOWTRENDING

Setup for a Mayo Stand During Bowel Resection 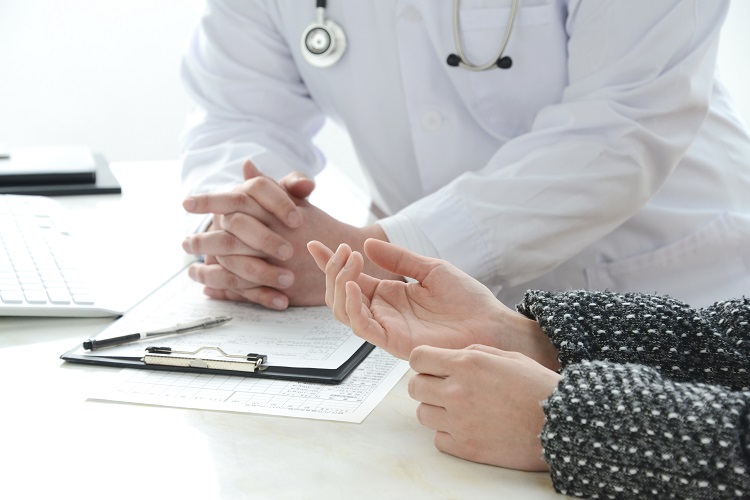 If you are partaking in an open bowel resection, it is very important to prepare properly. Some of the things you may have to prepare are the mayo stands. So what type of set up should you consider?

Usually, in this case, you will need multiple mayo stands. One is for the case’s abdominal part, and this must remain fully sterile during the entire procedure. It is also referred to as the ‘clean’ part, therefore. The second may stand is needed for the procedure’s rectal part, which is also sometimes referred to as the ‘dirty’ part. This is used to place instruments that have been used on the rectum. The rectum is a highly contaminated area with bacteria, which means the instruments cannot be reused.

In terms of instruments, the ‘clean’ mayo will need:

·        Tonsil clamps, one of which should be preloaded with a silk tie

·        The autosuture device the surgeon prefers to use. The GIA stapler is preferred.

The ‘dirty’ mayo will need:

·        An EEA stapler, although only for proximal anastomosis.

As soon as an instrument has come into contact with the inside of the bowel and/or the rectum, it is classed as contaminated. If this enters the abdomen, it can call peritonitis, which is a lethal condition. This is also why the surgeon will usually change gloves after this part of the procedure, or re-scrub. Hence, do make sure you have a few extra gloves and gowns ready as well.

If the small bowel has to be addressed, there is no need for two clean and sterile mayo stands. Rather, you can use a single one and open items as you go along. This includes things like staples and long bovies. One of the reasons for this is because you will not know whether you will require thick or thin staples until the procedure is under way. Because this equipment is expensive, you don’t want to waste it by not needing it. Rather, having everything at hand, enabling the circulator to hand things over.

In this case, the mayo stand should include:

During the surgery, you may need to add or remove certain things. For instance, you may require a purse string applicator. Alternatively, the surgeon may prefer babcocks and sutures for bowel procedures. However, these things should be discussed in the team before setting up the procedure.

What To Expect During an Adoption Home Study
Nothing to see here.