Stopping a Vehicle Based on Suspicion: An in-Depth Look Into the Legality of DUI Checkpoints

The Surprising Ways Your Mattress Affects Your Health 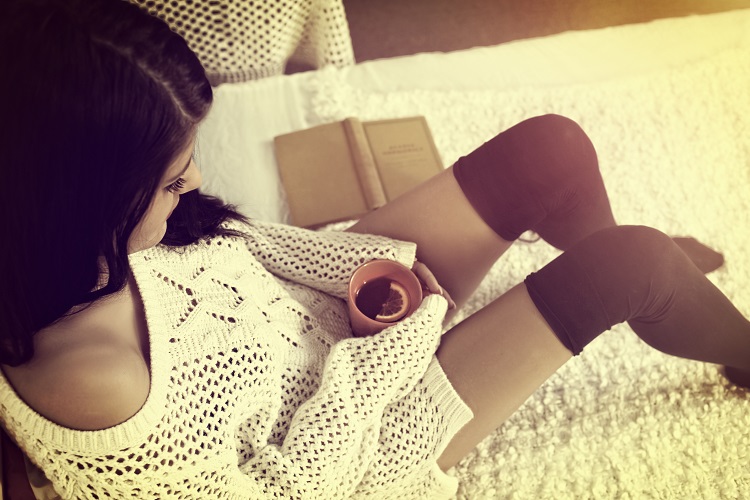 Nobody would set off an ultramarathon or a camping trip without the right equipment. And yet many of us are perfectly happy to spend more than a third of our lives on a dirty old mattress, even though it’s paramount to our health.

What’s so strange about this is the fact that people do seem to accept that mattresses are important. According to a survey by the National Sleep Foundation, more than 92 percent of individuals said that comfort is important when sleeping. (Who would disagree with that?)

Most people, however, don’t realize the crazy ways in which our beloved mattresses can affect our health. Take a look at this.

Way back in 2009 (yes, nearly a decade ago), 59 healthy men and women were asked to sleep on the regular mattresses for 28 nights in a row, and then new beds for 28 nights in a row. After each of the two periods, they wrote down a report on their stress levels, including how much time they had spent having “racing thoughts,” “headaches,” “trembling” and other nervous afflictions. 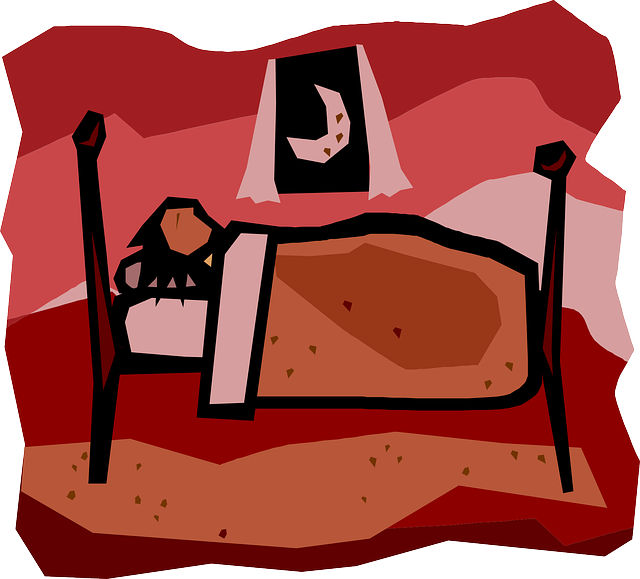 It turns out that when people slept on new beds, their stress levels were significantly below where they were when they slept on their old beds. Could a firmer setup be beneficial?

Dust mites are tiny little creatures that live off dust, including dead skin cells that have fallen off your body. Dust mites tend to gravitate in the areas where they can find the most food, like your bedding. But here’s the problem: according to data from WebMD, more than 20 million Americans are allergic to these bugs, which is a particular concern for people who have asthma. 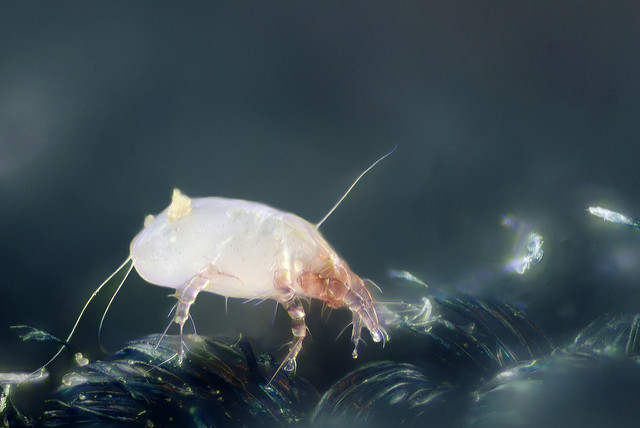 It’s a good idea, therefore, to protect your mattress with a cover to stop mites from getting in and disrupting your sleep. It’s also a good idea to regularly wash sheets and pillowcases in hot water to kill mites and remove any dust that might have found its way into the material.

There’s nothing worse than an old mattress that makes it impossible to get comfortable. Springs digging into your back are an obvious sign that it’s time to make a change. But there are less visible signs too. Another reason to head to the store is if you’re not sleeping as well as you used to at home. For instance, if you find yourself getting better sleep while on business trips, then it might be a good idea to evaluate your own pad: it could be time to change the mattress. 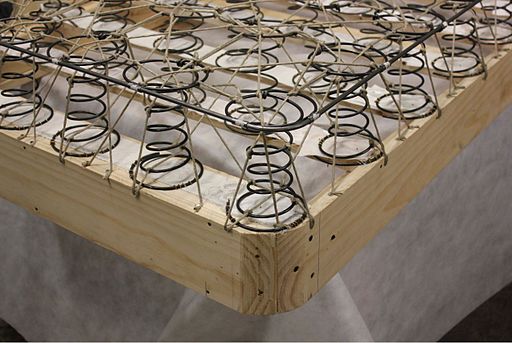 It’s also worth noting that how firm your mattress feels will depend on your weight. If you’ve experienced dramatic weight loss or weight gain, your mattress will feel different. It’s not unusual for a 250 lb woman to describe a “firm” mattress as soft and plush. Likewise, it’s not uncommon for a woman who weighs 120 lbs to describe an allegedly soft mattress as firm. Remember, the gauge of a mattress is subjective and depends a lot on your weight.

5 Ways to Take Care of Yourself During Self-Isolation
Be the first to comment!
Leave a reply »

7 Ways to Brush Up Your Skills For A Successful Career
Nothing to see here.