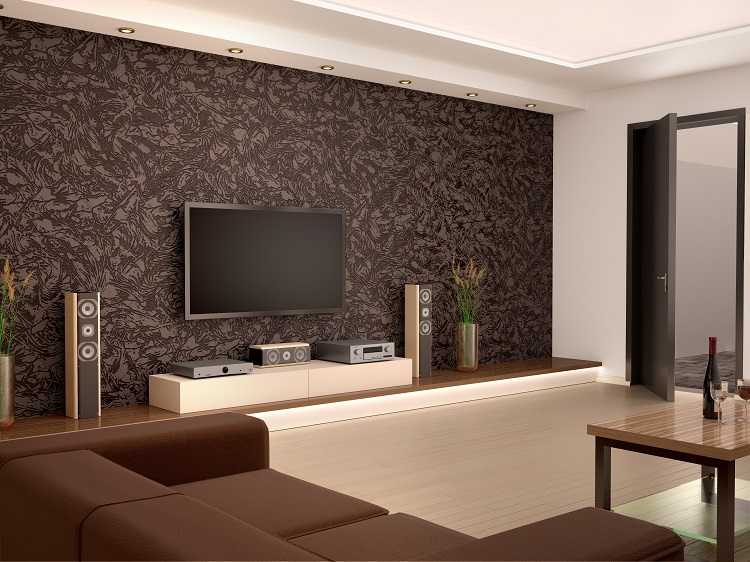 Producers are deeply involved in the creation and development of numerous film and television projects. Some of these professionals, such as Heather Parry, even work in both fields. However, the production processes of a movie and a TV series have some significant differences. Individuals hoping to enter the entertainment industry might need to learn these key contrasts to prepare for this career.

A major difference between film and television producers is their level of involvement with a certain project. Film producers already undertake important tasks such as securing funding, coordinating distribution and overseeing the development of the project. Meanwhile, TV producers have a deeper involvement than that. They often research and provide information required for the series, pitch ideas to the network and even take on writing and casting duties. In a bigger film production, the producer delegates that to specialists like directors, writers and casting directors.

Both television show and movies also have contrasting timetables. A movie is a one-off production with a work schedule that can extend between multiple months to years. Meanwhile, a TV series with a long narrative will require a more permanent production set-up and schedule, especially if it gets renewed for additional seasons. It is also open to more creative changes as the seasons progress.

Budget Quantity and Use

A project’s budget plays an important role in the overall production. These budgets vary depending on the scale and type of the project. In general, movies have larger budgets compared to TV productions in proportion to the shorter screen time. Television producers work with a budget that is spread throughout a season, so they must make decisions on how to handle visual effects, actors and other elements throughout these episodes.

TV and movie productions require similar skills, but also may hold some different standards. Aspiring producers can benefit from understanding these differences when making career decisions.