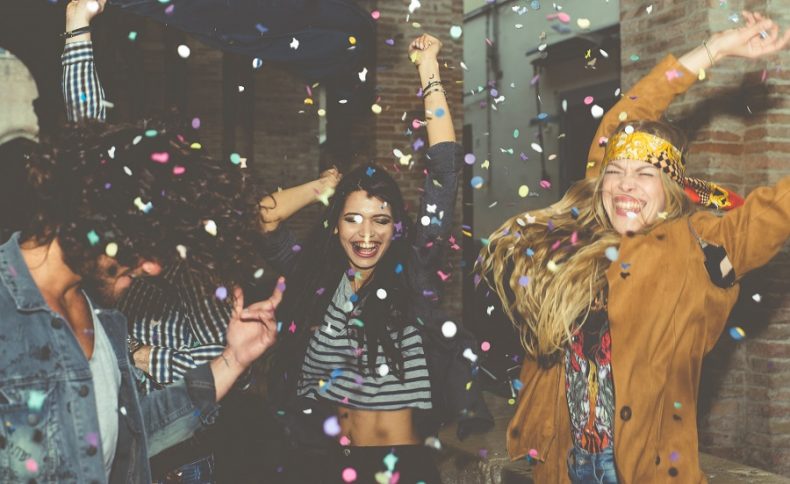 The idea of incorporating music in films and movies started as far back as the 1920s. Back then, films had no audio – even the characters didn’t speak; these types of early films were known as silent films. However, some were not entirely silent; a live band would make sound effects and music to accompany the film on stage. Adding live music completely transformed the film industry and ushered in a whole new film experience for the audience.

Heather Parry, Live Nation’s film/TV head, believes that music is an essential part of any film and plays a critical role in delivering the film’s experience. Film producers invest a lot of effort and resources to create movie soundtracks for modern cinema. Most films use a combination of already existing music, special compositions, and underscores. But why go through all this trouble? Why is music so important in films?

Music plays a crucial role in setting the scenes in the film. It can be used to create a convincing atmosphere for a particular scene. Audiences can easily relate the music to the video itself. For instance, an intense moment in the film is characterized by intense, gripping music. In a way, the music reinforces the mood and ambiance of particular scenes.

Films are highly engaging, and film producers have found a way to change the mood and toy with the emotions of the audience through music. A film accompanied by relevant music can provoke strong emotions from the audience. Some films, due to their choice and use of music, can even draw emotional outbursts such as laughter, sadness, anger, and tears. Thanks to music, films can communicate and portray the emotions of the characters and the mood of the film as a whole.

Films are all about communication and storytelling, and music significantly enhances the effect of a movie. So, the next time you watch a movie, have an appreciation for the music used in the film and the creative minds behind the idea.