How to Live Your Best Life: Retirement Edition
‹ ›
TRENDING NOWTRENDING 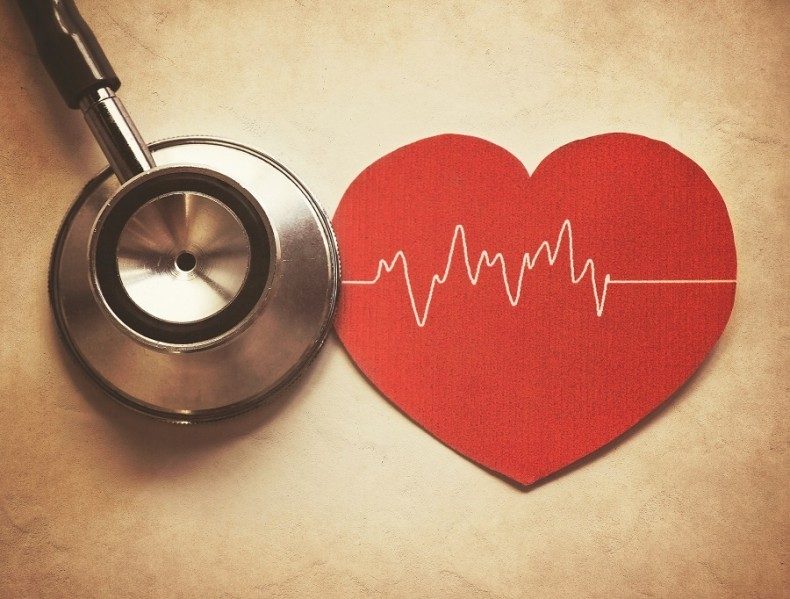 Probably not by itself. However, it’s increasingly being seen as a crucial part of the solution. Illinois and New York have both passed state regulations that explicitly approve medical cannabis for treating opioid addiction. States, where medical cannabis is legal, has likewise seen a sharp decrease in opioid-related deaths since legalization.

It seems a no-brainer. From both an individual and societal standpoint, cannabis is far less harmful than comparable opioid drugs, especially in pain control, where cannabis is shown to have beneficial effects.

However, while we can reasonably say that medical cannabis probably has had a net positive effect on the opioid crisis, critics are correct in saying there isn’t enough evidence to conclusively support cannabis as an effective treatment for opioid addiction or as a substitute for opioids for pain reduction applications. The main problem is that even with decades of research, cannabis presents a unique challenge that makes it extremely difficult to make truly conclusive studies.

Why are cannabis studies so hard?

Much of this has had to do with the incredible chemical complexity of cannabis itself, as well as the political and historical baggage of the plant on its way to wider acceptance. Both reasons have led to complications in making any truly conclusive statements about cannabis.

Cannabis is more than just THC and CBD, the most talked-about chemical compounds present in the plant. Cannabis contains a mix of over 500 known chemicals. This makes any study a logistical nightmare to prepare. To add to this, not all of these chemicals were identified in the earlier studies, which makes things problematic, as it can put the results of those often-cited studies in question.

The underground status of cannabis also made it difficult to create truly useful control groups. Advances in other fields such as genetics also further complicate the overall picture of just how helpful cannabis actually is.  New revelations about the harmful effects of cannabis on adolescent brains have further highlighted just how little we know about cannabis, even after decades and decades of research, precisely because of the difficulties of making cannabis-related studies.

To add to that, even the positive effects of cannabis are still under a cloud of uncertainty. Many of the studies that demonstrate the effectiveness of medical cannabis on pain, for instance, are either unrepeatable or have holes in their methodology. This means the biggest reason for substituting opioids with cannabis may not be all that compelling, to begin with, and we may only see negative effects decades down the road.

However, despite all this, cannabis still offers plenty of promise, possibly in many other unexpected areas. It is quite reasonable to keep doing research now that we have better technology and a more encouraging climate to conduct new studies.

But even if cannabis does finally, beyond any reason of a doubt, prove itself to be an effective, repeatable and safer alternative to opioids, it is still unlikely to solve the Opioid Crisis by itself. Opioid addiction is an extremely multifaceted phenomenon that includes social, medical, and economic aspects, among many others. While cannabis is surely a promising part of the solution, without a multi-pronged approach, it is unlikely to be able to solve the crisis by itself, especially at such an early juncture into serious research.

Facebook0Twitter0Google plus0
1 person likes this
Health

Functional Ways to Boost Curb Appeal
Nothing to see here.