How Does Carrier Testing Work? 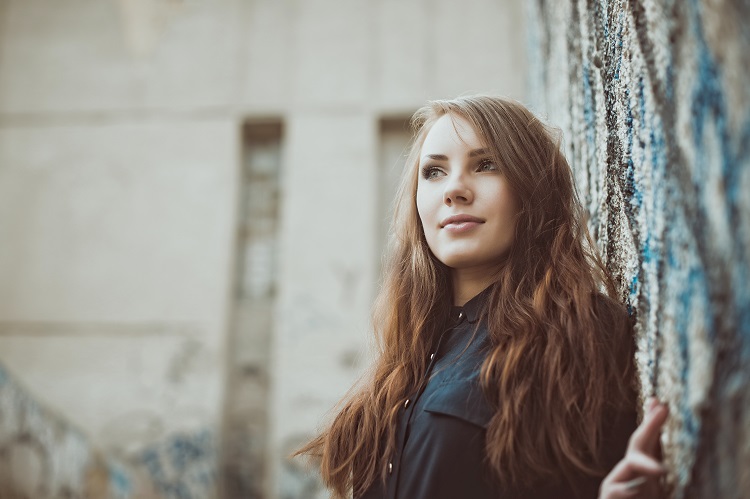 Thanks to modern screening tools and scientific advancements, determining your child’s risk of a genetic mutation is as easy as having your blood drawn. One method used to facilitate these efforts is carrier testing. But while this procedure has become increasingly common over the course of the last decade, many people still aren’t sure how this type of testing works.

An Introduction to Carrier Testing

Carrier testing, also known as carrier screening, is a type of genetic test that determines your carrier status or risk of having a child with a genetic mutation. Anyone can be a carrier; carrier simply means that you have at least one gene with a disorder.

Typically, carriers display no obvious signs or symptoms. In fact, many parents who are carriers are unaware that they carry a gene for a particular disorder.

The Different Types of Carrier Testing

Conditions That Carrier Testing Can Identify

Carrier testing is incredibly versatile and can determine your child’s risk of a variety of genetic mutations.

Below is a list of some common conditions that carrier testing is used to diagnose:

Carrier testing is an easy and hassle-free process. First, you schedule an appointment with your family physician, OB/GYN, or genetics specialist. At your appointment, your provider either draws a sample of blood or takes a swab of your saliva. Next, your sample is sent to a genetics laboratory for thorough DNA analysis. Depending on the type of carrier tests that your doctor ordered, laboratory technicians can look at all or just part of your DNA. They do this by performing sequencing tests, a process that provides detailed information about your specific genes and gene variants.

After completing a series of sequencing tests, your DNA goes into a machine called a DNA sequencer. The DNA sequencer evaluates your data and prints a series of short “reads.” “Reads” represent a tiny portion of your entire DNA sequence and are the equivalent to pages in a book.  Once complete, a computer analyzes your “reads” interpreting all of the data.

A few weeks later, the lab drafts a report, which illustrates whether or not your child is at risk of certain genetic mutations. Your doctor or genetic counselor then reviews and interprets the report, offering key family planning insights.

Carrier testing can’t provide simple yes and no answers, but it can help to identify certain genetic mutations, as well as your risk of passing them onto your offspring. Your family physician, OB/GYN, or genetic counselor can answer your questions and help you interpret your results accordingly.

Icing After an Injury: Good Idea or a Recipe for Disaster?
Be the first to comment!
Leave a reply »