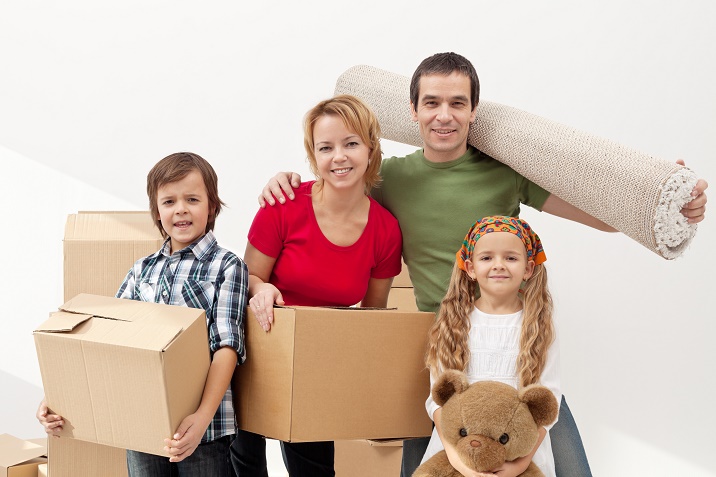 Crime scene cleanup is a niche industry in the cleaning industry. There are a lot of potentially dangerous materials associated with crime scenes, especially those where a body is present. Cleaners generally don’t have access to the crime scene until investigators have gotten all the information they need from it so contaminating evidence is generally not a concern. However, if the cleaning job is not thorough and any toxins are left behind, the scene has the potential to become a major health hazard for people who have to live and work in the area after the body has been removed.

Chemical contaminants most often come in the cleanup of clandestine laboratory setups, such as meth labs or anthrax exposure sites. Chemicals are some of the most difficult contaminants to clean up because they often do not leave any physical evidence behind. Crime scenes where there has been a fire are another potential site of chemical contamination because the fire may have melted building materials and released toxic chemicals or, in the even of arson, been started with a dangerous flammable substance.

Biohazardous material is likely to be present at any crime scene that involves a body. These substances include blood, tissue, and any other bodily fluid. Even victims that died relatively clean deaths leave behind fluids that my be tainted with HIV or other communicable diseases. Fluids may also be found several feet or even yards from the body, and if the cleaner misses any patches of blood or other substances they may become a breeding ground for dangerous bacteria.

Crimes that require cleanup don’t always occur in perfectly sterile areas. Cleaners may be forced to contend with extreme heat or cold, hazardous materials, and even dangerous trash like used needles during the cleanup process. Though crime scene cleaners don’t generally have to clean up environmentally hazards, they do have to be aware of them throughout the course of the cleanup process.

If the crime occurs in a home or place of business, people will need to use it after the clean up. Accidentally leaving behind any traces of blood or bodily fluids can cause serious psychological harm to whoever is unfortunate enough to find them. Thorough clean up work is also essential to preserving the mental health of civilians.

Cleaning up a crime scene, especially one where there was a body to dispose of, is a job that requires thoroughness and attention to detail. The hazards associated with the job have the potential to affect not only the cleaners themselves but also the people associated with the crime scene, which is why proper and thorough cleanup is so important.

Root Canal Therapy: What to Expect
Be the first to comment!
Leave a reply »