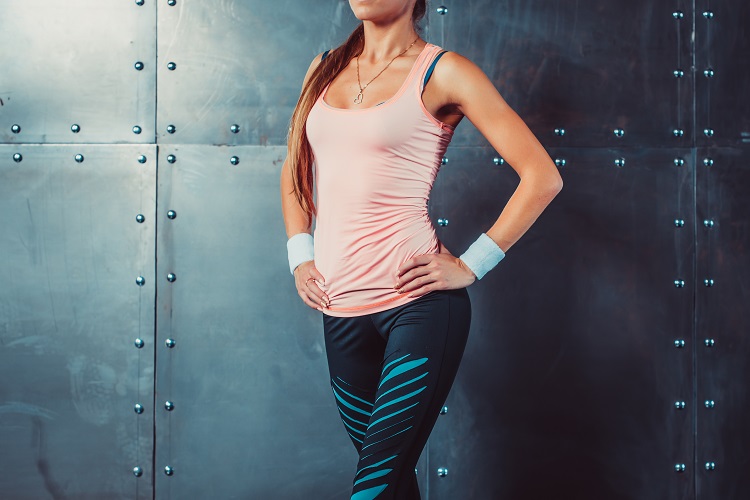 Over time doing same fitness routine each week can leave you feeling bored, frustrated and demotivated which leads to a slump in energy and enjoyment of your sport. This is why it’s important to mix up our activities such as going cycling, running and even horse riding, but there are also international games that few people outside that country support. If you fancy trying something new, meeting different people and mixing up your exercise routine at the same time check out our list – you never know you could find a new favorite! 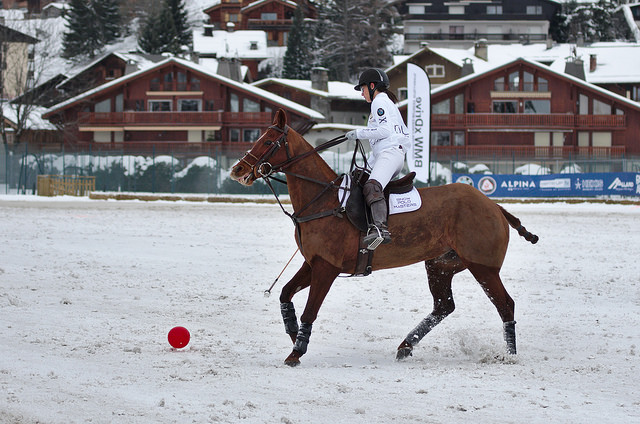 Handball is taken very seriously in Scandinavia but outside of Norway, Sweden, Denmark and Europe (ish) not so much although it is still an Olympic sport. It’s a cross between football and rugby with a bit of hockey thrown in for good measure; it’s fast, frenetic and lots of fun with an inbuilt maths lesson to boot. The player who has the ball can only walk three steps before stopping to bounce, shoot or pass the ball to a teammate which sounds terribly tricky, but fans say that’s part of the thrill as tactics play a huge part in this Scandi centric game. 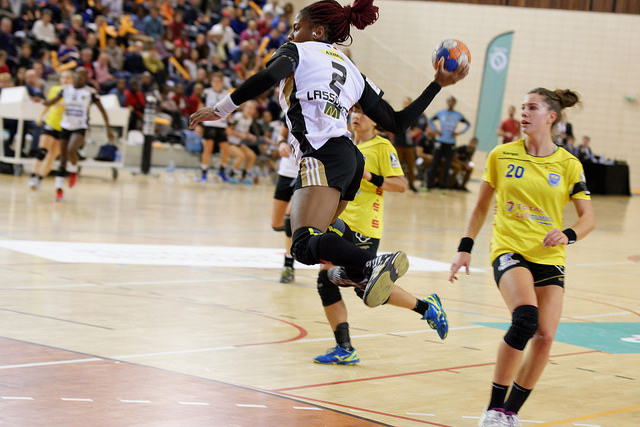 Contrary to popular belief beach volleyball is a unisex sport and is traditionally played by two teams, of two players, who stand either side of a net typically placed on sand. It originated in Waikiki, Hawaii and has since gained worldwide popularity. Players take it in turns to serve the ball over the net; the idea is to land it on your opponent’s side, while they try to block the shot and return the ball back over the net. Beach volleyball is a great way to get exercise and tone your stomach muscles, plus you’ll look pretty good in your swim gear while playing. If you’re looking to see how you can achieve the perfect bikini body, then check out the kayla itsines review. Her meal plans are easy to follow, although you may find them expensive but still it’ll give you an idea of what fitness programs are out there. 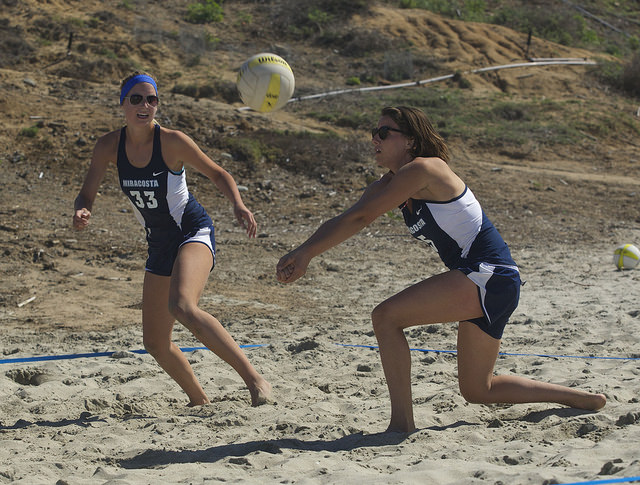 Don’t worry that isn’t a typo. Believe it or not, there is at Coopers Hill, in Gloucester, England a yearly competition to roll down the hill after a large wheel of cheese. Once the domain of village members, now people come from all over the world to try and win, for example in the last couple of years  American and Japanese people have won races. The object is to roll down the steep hill as fast, and as safely, as you can to catch the 9-pound wheel of Double Gloucester cheese that is ahead of you. Sounds easy right? Not so much, it has a one-second head start and once the cheese gets going it reaches 112 kilometers an hour and has even injured spectators before. This then lead to the cheese itself, the grand prize, being replaced by a foam replica during the race that rolls just as fast but hurts no one. 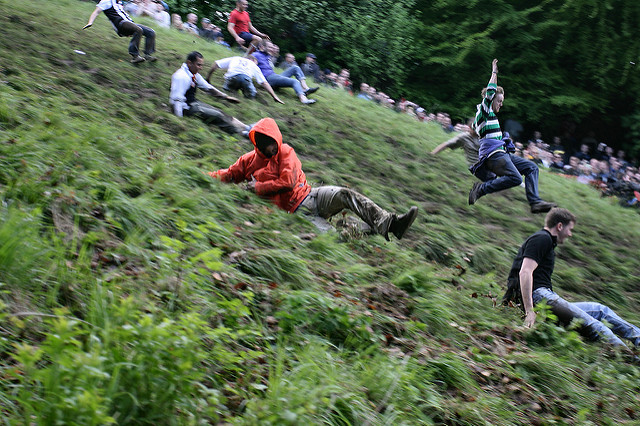 I’m sure you’ve played a relaxed game of ping pong with friends, on holiday or even while in college but professional ping pong, or to give it its correct name table tennis, is entirely different. Hugely popular in China and Japan players often engage in rallies of twenty shots or more, dart all over their side of the table and must be incredibly flexible. Players often have Kinesiology tape on their legs for extra strength and support. To win a game of pro ping pong you have to win at least four rounds, not only that you have to win those four games by two points which sounds hard to say the least. Ping pong also has plenty of interesting rules such as in single matches you can serve anywhere, as long as it hits the table but in doubles, it must be diagonal. Your table must be 2.74 meters long and 1.525 meters wide and lie horizontally exactly 76 centimeters above the floor. 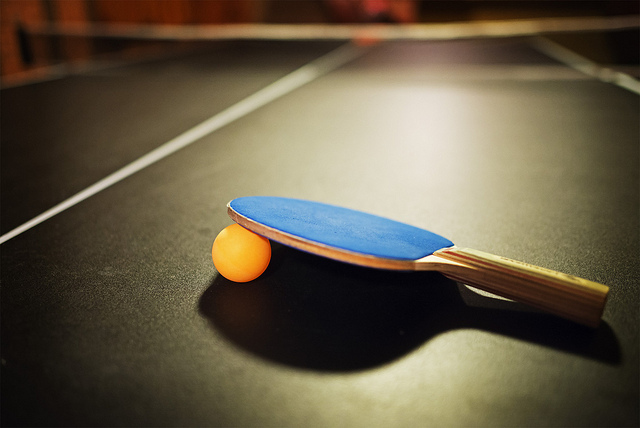 Snow polo is much like regular polo but instead it’s played in the snow. It was invented in Aspen, Switzerland to give wealthy clients the opportunity to play their favorite sport at the same time as while on the slopes. Snow polo players must wear special thermal gloves and underwear, and the horses have two studs in each foot so they don’t slip in the snow. The game itself is quite difficult; snow is hard to predict and light winds mean that the slightest breeze could make the ball roll off course. So instead of hitting it you have to give it a sort of medium punch with the stick. However, the pitch is smaller than a traditional polo field and chukkas, or periods of play, last only for around seven minutes each. 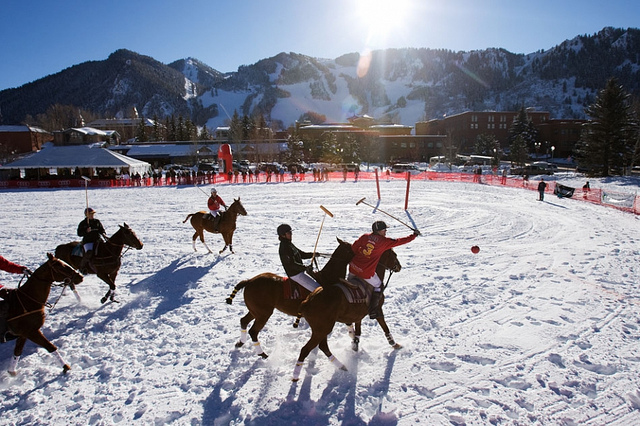 Yes, we aren’t joking race walking is a real Olympic certified sport and is actually quite popular. Those of you that run for the bus or subway without actually running, because it’s hard to run on a crowded street, are just race walkers in training. The rules of race walking are simple, you must keep one foot on the ground at all times, eagle-eyed judges watch for this, the knee must be kept straight when you step forward, and you can’t float your foot mid-stride for extra speed. Olympic race walkers race walk up to 31 miles, at speeds of over seven miles per minute and events are usually held on closed roads or running tracks. 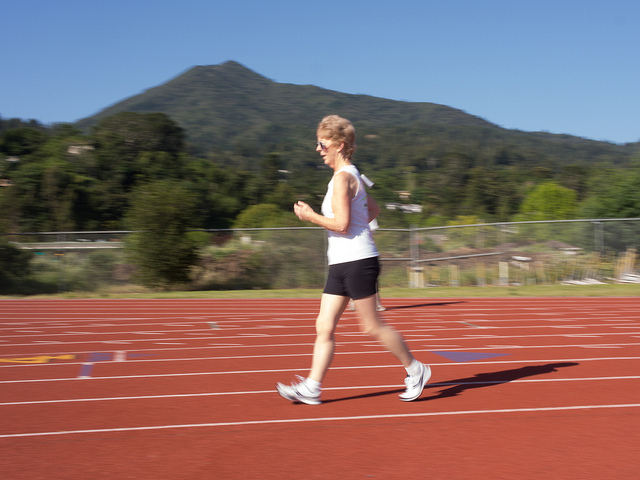 Remember when you had to endure smelly gym mats in high school? Those old trampolines that looked, quite frankly, as if they couldn’t support a kitten let alone growing adolescents. Luckily, pro trampolining uses state of the art equipment, specialist gyms and athletes are trained by certified trampolining experts. The sport involves a mixture of gymnastics and acrobatic shapes that are performed while in mid air, so as you bounce off the trampolines surface you twist your body into different moves. The more complex, yet accurate the move the higher the points awarded will be. 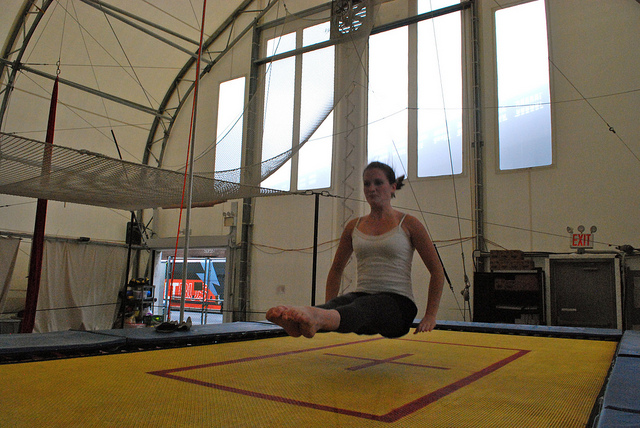 Root Canal Therapy: What to Expect
comments
Leave a reply »