From the moment you got your driver’s licence, driving has been a source of freedom and independence. However, you must never forget that you’re operating heavy machinery that could potentially kill people. Every time you pull out of your driveway, you are responsible for your own, and other people’s lives. Here are just a few ways responsible drivers make sure they do their part to keep the roads safe. 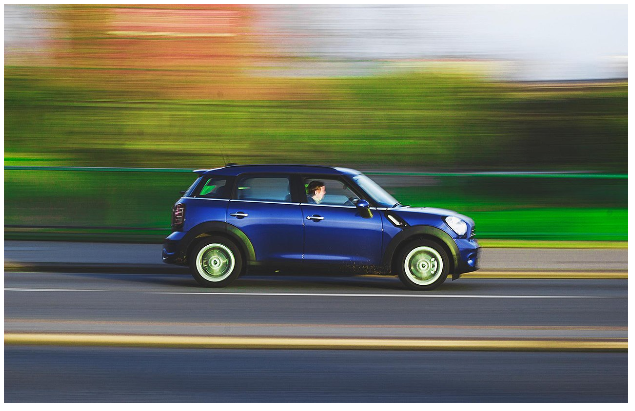 Even when they’re running late for an important meeting, responsible drivers never speed. Driving within the speed limit means that you remain in control when you need to make a turn, you have enough time to plan your route, or slow down if you meet any traffic. Speeding is even worse in bad weather conditions because when the road surface is slippery, a 3,500- to 5,000-pound vehicle will probably skid if you need to slow down in a hurry. Remember, it’s a speed limit, not a speed target. 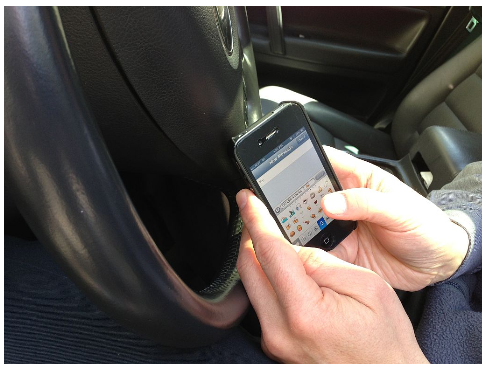 Some statistics show that texting while driving might quickly just as dangerous as drunk driving. According to the National Highway & Transportation Administration (NHTSA), both cause distraction and impaired driving that can result in following too closely, not being able to brake on time or weaving into oncoming traffic. If you are found responsible for causing a crash because you were texting and driving, the family could contact a wrongful death lawyer and sue you, which could mean you’d have to pay compensation. These accidents are so easily avoided, especially with all the hands-free technology now available in cars, so there is no reason to be so distracted while driving. 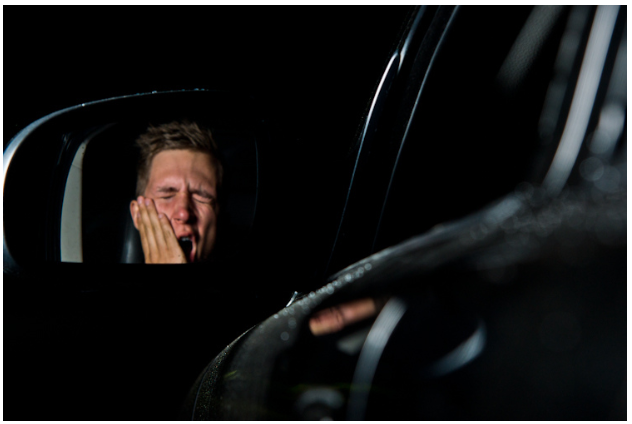 After a late night, you might think that you’re okay to drive home because you haven’t been drinking. But responsible drivers know that driving when you’re tired will result in slower reaction times, and increase the chances that you’ll fall asleep at the wheel. Drivers who are sleepy or asleep tend to crash on high-speed roads, and they usually don’t do anything to avoid the crash in the moments before impact. Nobody wants to be in a car accident, let alone be the cause of one when it could have been avoided. Spending the night at a hotel is less expensive than driving when your eyes are so heavy they might as well weigh 50 kg. 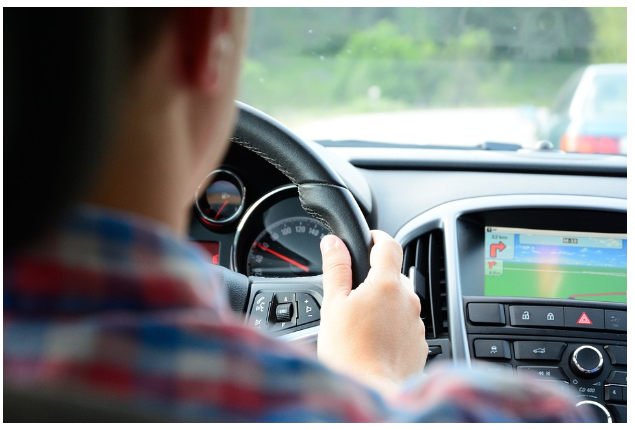 Driving on city roads certainly increase the likelihood of us getting into a crash; even billboards are now animated to further distract you from the road. But the second you lose focus on the road in front of you could be the one thing separating you from coming home in one piece, or getting into an accident. At 55 miles per hour, a car can cover half the length of a football field in about 4 seconds, which is all it takes for a cyclist to suddenly cut in front of you.

Roger is a father of 3, Papa to 2 wonderful grandchildren and a loving husband. He enjoys listening to hard rock and his coffee. He is full of comedic, off-the-top of his head jokes and fun. To know him is to love him. When he isn't busy working you will find him on his phone checking out what is going on in the world and what's up on Facebook.
You might also like
Lifestyle

How to Meet The One When You’re too Busy to Settle Down
Be the first to comment!
Leave a reply »