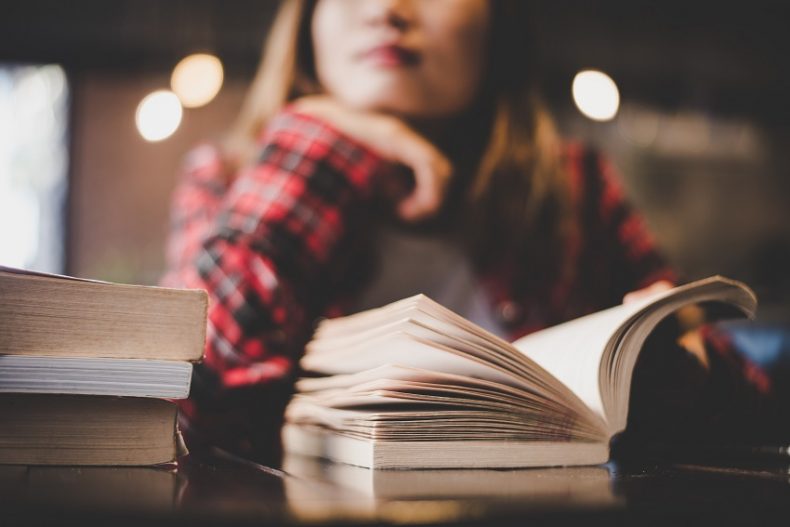 In a day and age where fewer people believe in absolute truth and there are many versions of various religions, it is far too easy to become confused about what a certain faith believes. This is true of Christianity, one of the largest faiths in the United States. There are many denominations and groups that claim the label of Christianity but have variances in some of their beliefs, but there are also very important similarities including what is commonly misunderstood about them.

Christianity Is Just a Bunch of Rules

While most Christians do tend to stay away from certain activities and have a more conservative set of values than the general population, following rules does not save you. What Christians find most beautiful and welcoming about their religion is that what you do doesn’t secure you a spot in heaven. It’s really about your relationship with God. Christians believe that the spirit of Jesus Christ lives in their hearts and that is where their salvation comes from.

Some Christians believe God created the world in a literal seven days while others believe God used evolution to create the world. Rather than ignoring scientific advancements, the belief that God created the world makes many Christians more eager to explore it. Many scientists in previous centuries believed this and made discoveries about the world they saw as God’s creation. These attitudes are alive and well today.

Christians Think They’re Better Than Everyone Else

One of the core beliefs of Christianity is that no one really deserves to go to heaven and no one deserves to have a relationship with God. In the Bible, Jesus even warns his followers that people who think they’re better than others are probably worse in reality. You can’t earn your way to God in this religion; you have to recognize that everyone is a sinner, including yourself, and see that you need God’s help just as much as everyone else does. If someone thinks they have a better standing before the Christian God because of anything other than God himself, then they probably misunderstand some of the basic Christian teachings.

When it comes to knowing what a particular religion values and stands for, the best way to learn is by exploring the holy text. In the case of Christianity, that would be the Bible. The Bible is where the tenets of the Christian faith come from, so you really must seek to understand it to deeply understand what Christianity is all about.