Don’t Just Trust: Understanding Is A Medical Must

At least 70% of Americans are on a minimum of one prescription drug. The reason for each prescription depends on the individual patient, ranging from minor complaints to very complex and extreme health conditions. Despite so many people taking medicine, though, almost no one in this grouhttp://sheinformed.com/dont-just-trust-understanding-medical-must/p actually knows exactly what goes into the pills, tablets, and other medicines they consume. In the modern world, it’s important to be skeptical about this sort of thing, especially when your body is concerned. So, to help you out, this post will be going through some of the best ways to learn about the drugs you take.

Figuring out what goes into your drugs is the first step you should be taking to truly understanding them. Of course, this sort of research has to be done with a down to earth approach. Naproxen Sodium, for example, sounds a little bit scary. But, this chemical is found in a host of different medicines and drugs. It doesn’t cause any issues and is extremely good at reducing minor pain and helping with fevers. A lot of people avoid things which sound scary. But, often, the name of a chemical is simply a description of its key components and tells you nearly nothing about how dangerous it is. 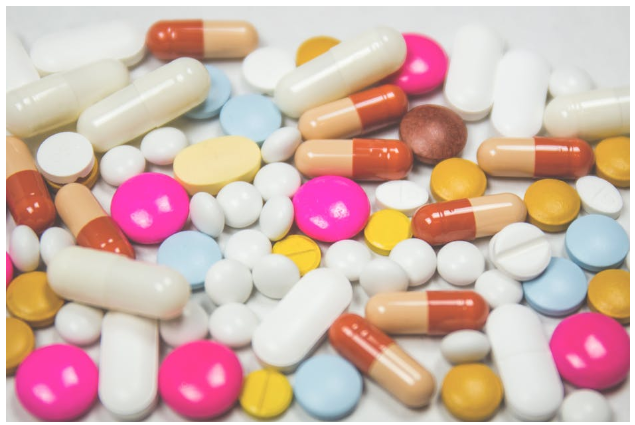 A big part of figuring out how successful a treatment will be is finding out how it was designed. In some cases, medicines are made as a much cheaper alternative to something else out there, giving people on lower incomes a chance to buy it. Companies with this approach will often use healthcare consulting and other medical companies to help them. This sort of collaboration has produced some of the most successful medicines to date. Some medicines, though, aren’t made to help people. Instead, these drugs are made with the purpose of making money. In these cases, drugs often end up being designed and made very quickly, skipping steps in the process which better options don’t.

Before any drug makes it onto the market, it has to undergo extensive testing. Usually, this testing will be done in stages, starting with synthetic tests until it’s safe enough to use on humans. Sometimes, though, to get drugs onto the market sooner, shorter paths will be taken. Along with this, some drugs don’t have great test results and still make it into pharmacies. To avoid taking something like this, it’s a good idea to do plenty of research. In most places, drug testing results and methodology have to be transparent. So, it should be nice and easy to find this data about your drugs. 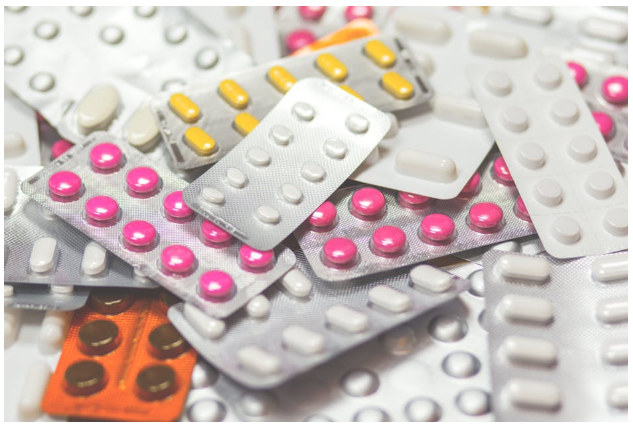 Finally, but possibly the most important factor to consider, does the medicine work? It’s surprisingly common how often drugs are prescribed which might not have a huge chance of being successful. Thankfully, though, this sort of data is in the public domain. This gives you the chance to research any of the medication you have to take, comparing results with similar drugs and treatments. Using this sort of method, it’s easy to give yourself an idea of how likely an option is to succeed.

Hopefully, this post will help you to start making informed decisions when it comes to the medicine you take. A lot of people struggle to feel comfortable with the drugs they take on a daily basis. But, this is a shame. It doesn’t take much effort to understand exactly what you’re putting inside your body.

Roger is a father of 3, Papa to 2 wonderful grandchildren and a loving husband. He enjoys listening to hard rock and his coffee. He is full of comedic, off-the-top of his head jokes and fun. To know him is to love him. When he isn't busy working you will find him on his phone checking out what is going on in the world and what's up on Facebook.
You might also like
Health

How to Make Moving Easier for the Entire Family
Nothing to see here.