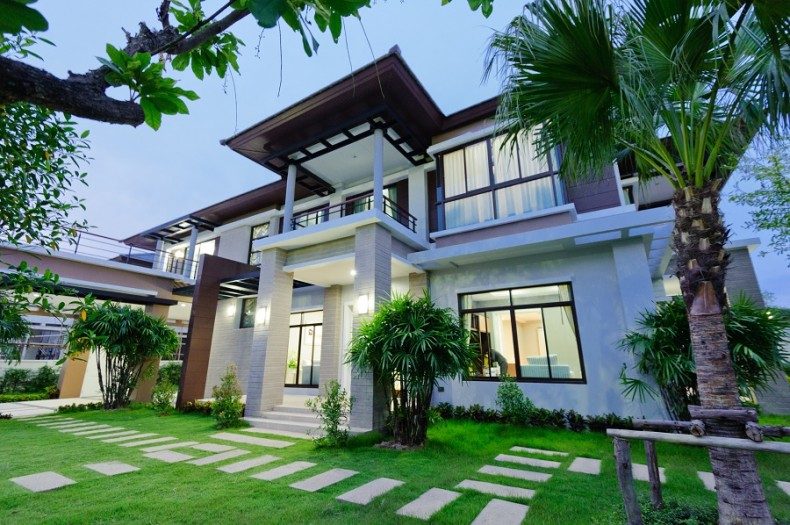 Many cities all over the world struggle with meeting the housing demands of their residents. Apartments redevelopment opens up new housing facilities for city dwellers by restoring old and unused buildings. A Previously misused apartment building gets a new landlord and new tenants through rehabilitation and renovation. The urban population is expected to rise to 68% in just a few years; establishing adequate housing is one way to prepare for this.

Population increase in cities and towns is not necessarily a bad thing. More city residents mean more laborers in industries and offices. A growing population can increase the productivity of a city significantly. Increasing the availability of housing units through redevelopment encourages population growth, which is vital in securing a city’s prosperous future.

City planners and authorities usually adjust city borders and outskirts, depending on the population figures. A densely populated city requires more infrastructure and amenities than a sparsely populated town. A high population motivates development in an urban center, which results in growth and expansion.

In many ways, apartment redevelopment presents various benefits to a growing city or town. It may seem like redevelopment only favors the investors, but that is a false assumption. Redevelopment inspires urban development, growth, and expansion.

Menopausal Symptoms: 5 Great Tips to Help You Deal With
Nothing to see here.