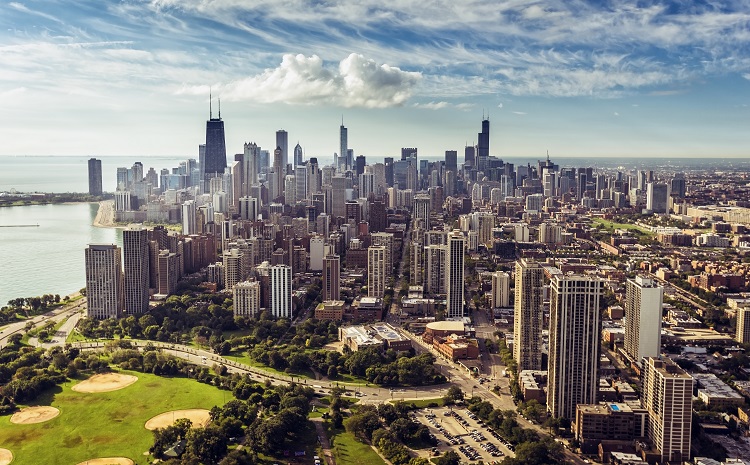 One of the most exciting sporting events of the year is just a few weeks away. March Madness, hosted by the National Collegiate Athletic Association (NCAA), will feature its men’s and women’s basketball tournaments at arenas across the country. From traditional powerhouse programs like Duke and UCLA to mid-major schools such as VCU and Wichita State, it’s all exciting and makes for great television.

There’s also a lot of money that’s exchanged as millions of people from across the world place bets on each game. The tournament begins with 64 teams and is narrowed down to the last four by early April to eventually crown a national champion.

Not sure which teams have the best shot to make the tournament and potentially bring home a trophy? Take a look at the projected top 10 teams that just might win the men’s basketball national championship.

The pride of Spokane, Washington, the growling bulldogs of Gonzaga have yet to lose a game this season and stand as the top team in the nation. Gonzaga hasn’t missed the tournament since 1998 and has a pretty decent shot at winning the entire tournament this year. The closest the Bulldogs have gotten is to the regional final, or the Elite 8, and never to the Final Four.

Every year the Tar Heels of North Carolina are either in the tournament or narrowly miss making it to the finals. Last year they lost on a last second shot by Villanova. This year for North Carolina is no different — the team has won over 20 games and they are ranked as one of the top 15 teams in the nation.

Virginia Tech has a tough road to make it to the tournament but they are getting closer. The Hokies have won nearly 20 games but currently sit 8th in the ACC. If they continue to hold strong and play well through the remainder of their schedule, there is a legitimate chance for them to make the tournament.

There are two schools with Virginia in the name that may end up headed to the tournament — but West Virginia’s chances are more favorable due in part to its record. West Virginia is ranked in the top ten and has one of the best players in the country in Javon Carter. An added tidbit: The Chinese horoscope predicts West Virginia as the March Madness winner.

Duke is a basketball institution and we all look sideways if Duke doesn’t make the March Madness tournament. This year Duke isn’t one of the teams that strike fear in their opponents’ hearts but they are still one of the top 20 schools in the country.

Back in the days of Billy Donovan and Joakim Noah, the Florida Gators were winning football and basketball championships left and right. Though that winning streak has tapered off in recent years, the Gators looked primed for a serious run at a national title this year and have won over 20 games this season.

Any team run by the great Rick Pitno always has a shot of not just making the tournament, but winning the national title. Pitno’s team this year is going strong and will likely only lose single-digit games.

So is this the year that UCLA wins a title? The last time the Bruins won the national championship game was 1995, some 20 odd years ago. The team seems ready though and UCLA fans are too.

The Gamecocks best showing at the tournament was a trip to the Sweet 16 in 1973, so the fact that this team may end up winning the entire thing could end up being the underdog story of the year. If South Carolina keeps plugging away and staying its course, this may be one of the best NCAA appearances for the Gamecocks ever.

Ranked in the top 10, Oregon has a pretty good shot at winning March Madness this year. While most people look to the school for football or track, the scrappy young team may prove that basketball really deserves the same look.

Where will you place your March Madness bets?