Prospects for IG marketing in 2020

Which Services Should You Outsource?

Your Complete Guide to Immigration in the US in 2019 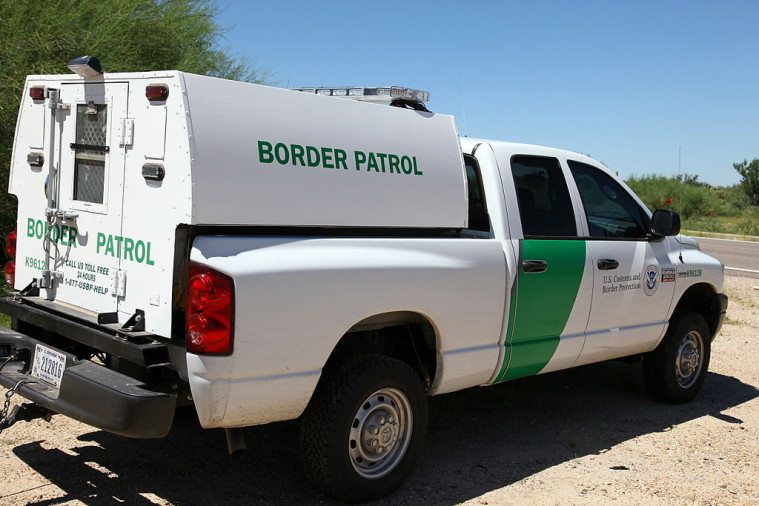 Too many people all over the world, coming to America is a dream. Any immigrant who makes their way into the US and manages to become a legal citizen here has indeed made a remarkable achievement, given how difficult a feat it is to even get residency. Many immigrants, however, risk it all and choose to get into America illegally. The significant rise in illegal immigrants has come with many disadvantages including an increase in crime rate. This has led to the government escalating its efforts to identify and detain persons living in the US illegally. According to the Immigration Deportation laws, any alien can be removed from America, possession of a green card notwithstanding. The government gets to decide whether or not you’ll get detained.

If you have been detained by ICE (Immigration and Customs Enforcement) or you know someone who has been detained, your biggest point of concern is getting out of this situation. It is very crucial that you know how to get released and in the shortest time possible. In this guide , we will take you through the entire process of gaining an immigration bond and also information in regards to paying the bond. We’ll have a look at some factors that you need to put into consideration to make the whole process less challenging.

Having mentioned the above, let us get a little bit more detailed just so as to have a clear understanding of the entire process. You never know when this can happen to you or even to someone you know.

What is an immigration bond?

If a person who is not a US citizen is arrested, no matter how small the crime is, they will need an immigration bond (ICE Form1-352) in order for them to be released from jail. This is pretty much like the traditional kind of bond; a guarantee that once the defendant is released from jail, he or she will appear in court as scheduled. Something that is strikingly different with an immigration bond however, is that it involves the department of homeland security.

What are some of the ways that a detained alien can be considered eligible for an immigration bond?

Basically, there are two ways to determine eligibility. The first one is where the ICE immigration officer ‘runs the show’. He determines that the detained individual is eligible for the bond and sets the bond amount. In this case, it is almost guaranteed that you will be able to raise the amount in a week after the initial bond determination. Click on this link for more information.

The second way is in the case where ICE fails to set a bond. The detainee requests to have an immigration bond hearing before an immigration judge in order to determine whether or not the bond will be issued to them.

The cost of an immigration bond

Usually, the price ranges from a few thousand to several thousand USD. The ICE decides the full amount of the bond. This amount goes higher if there is a high possibility that the detainee will fail to show up at the hearing. Calling in a bondsman reduces the amount to a small percentage, 10% to 15%, of the initial amount as set by the ICE.

An obligor is any person who fills in the paperwork with ICE and pays the immigration bond on behalf of the detained alien. An obligor can be anybody provided they are 18 years of age or above. Some of the prerequisites for you to be an obligor is possession of any of the following documents; State ID, original certificate of Citizenship of Naturalization, Lawful residency card, US Birth Certificate, US Passport or even an Employment Authorization Document that is valid.

How to pay the immigration bond once it has been set

There are several ways to go about the payment but keep in mind that immigration bonds cannot be paid in personal checks or cash:

Whoever is paying the bond needs to have a valid photo ID as well as their original social security card. As soon as the payment goes through, the ICE officer informs the detention facility that the individual is free for release. It takes about an hour or so. It is advisable to seek competent legal assistance immediately after release.

Who to post an immigration bond with; ICE vs Bondsman

If you are posting an immigration bond directly with ICE, keep in mind that you will be required to pay the full amount. Only a certified check from a recognized bank or a money order will be accepted; no cash and certainly no personal checks. Choosing a bondsman is much easier. The fee is only a small percentage of the total bond amount and you get more convenient payment options; cash, personal checks, money order, credit card, debit card or even online options.

Having all this information will help you out a huge deal in case of detention. It is important that you get to familiarize yourself with the process and be on the lookout for any changes that may be imposed by law in regards to matters immigration.

Putting Your Trust in The Right Hands: 5 Common Questions and Answers About Modern Piano Moving
Be the first to comment!
Leave a reply »

Prospects for IG marketing in 2020
Nothing to see here.

Prospects for IG marketing in 2020