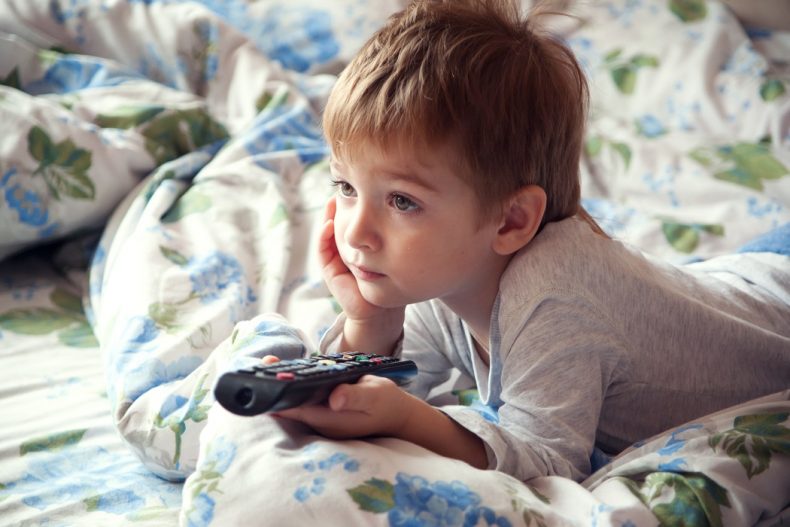 Today, streaming videos is just a part of the internet. More and more people are streaming videos, whether they’re watching their favorite movie on Netflix or checking out a live video on Facebook. Below are some interesting stats and facts about video streaming you may want to know.

The Right ISP Makes a Huge Difference in Streaming Quality

Video streaming is on the rise, with video consumption on YouTube rising at a rate of 100% each year. Right now, more than 100 million people watch videos online every single day.

Most Internet Traffic is Video Streaming

Billions of Hours are Spent Watching TV and Movies Online

In one year, internet users spent more than 10 billion hours per month watching Netflix, with around 70% of people binge-watching their favorite shows. This is just one of the options for streaming TV shows, but this statistic details just how many people are watching TV online instead of through cable.

More People Prefer to Watch Videos Instead of Read

Around 80% of people prefer watching live videos to social media posts or reading a blog. When it comes to learning about products, people are around four times more likely to prefer watching a video instead of reading.

Out of the various video categories, live video is the fastest-growing. Live videos have seen a 113% increase yearly, with around 36% of internet users watching live videos in 2016.

Facebook Live is just one way to watch live videos, but 78% of people online have watched a live video on the popular social media network. This makes it currently the most popular platform for live videos, meaning more people are watching Facebook live instead of live YouTube videos.

Millennials are Making a Lot of Videos

Anyone can make a video and post it online, but nearly half of all Millennials have created a live video at some point. They are also the largest consumer of live videos, with around 63% of Millennials watching live content.

Funny Videos are a Popular Option When Streaming

Other than live videos, around 53% of people online are watching humorous videos. These videos may be created by companies or by other people wanting to share something funny, but they are a popular option today.

Executives are Watching Videos, Too

It’s not just young people who are watching videos online. Studies have shown that around 75% of business executives have watched videos relating to their business at least once per week. In fact, around 59% of executives would prefer to watch a video over reading a text, no matter what the topic is.

Whether you’re an executive watching videos for business purposes or you’re just watching funny videos shared to you on Facebook, make sure your speeds are ready to handle the internet traffic. You’ll be able to enjoy the videos you want to watch on-demand with no issues.