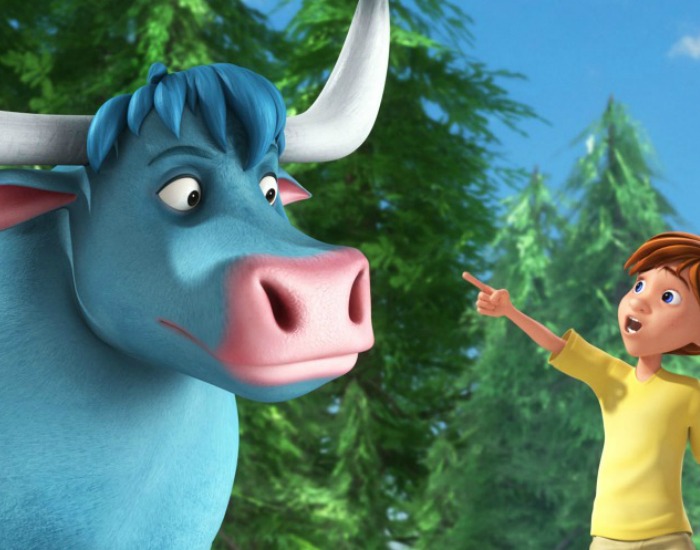 Here comes this enchanting animated film Starring John Goodman, Kelsey Grammer & Jeff Foxworthy. Bunyan & Babe is available at this time on Google Play and goes until February 16, 2017 from Cinedigm Entertainment..  This movie will also be at theaters in its debut in twelve markets including New York and Los Angeles on February 3. This story I remembered from when I was a little girl.  I always loved the storyline and the relationships in this movie and to see it for free on Google Play? You can’t beat that.

Starting January 12 and In Theaters February 3 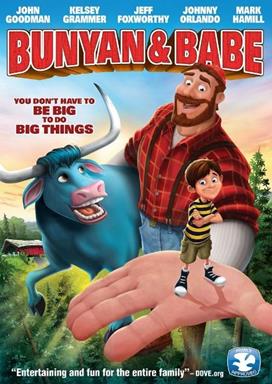 Bunyan & Babe, a modern take on the American folk story of the legendary lumberjack and his pet blue ox, starring the voice talents of John Goodman, Kelsey Grammer, Jeff Foxworthy, Mark Hamill and YouTube star Johnny Orlando, will be available exclusively for free* on Google Play starting on January 12 from Cinedigm.  An HD version of the animated film will be available exclusively to redeem for free through Google Play here from January 12 to February 16, 2017. Bunyan & Babe will also make its debut in theaters in twelve markets including New York and Los Angeles on February 3.

In Bunyan & Babe, Travis (Johnny Orlando) and his sister Whitney visit their grandparents for the summer and stumble upon the evil plan of a greedy real estate developer (Kelsey Grammer, “Cheers,” “Frasier”) to steal the land of the town’s longtime residents.  While running from one of the developer’s goons, Travis falls through a magical portal which transports him to the world of American hero, Paul Bunyan (John Goodman, The Big Lebowski, “Roseanne”) & his pet ox, Babe (Jeff Foxworthy, “The Jeff Foxworthy Show”).  Bunyan and Babe get wrapped up in a brand new adventure, and with the help of their new friends Travis and Whitney, they save the town.  Together they learn firsthand that you don’t have to be big to do big things.

The Dove Foundation called Bunyan & Babe “entertaining and fun for the entire family.” The film is Dove “Family-Approved” for all ages. 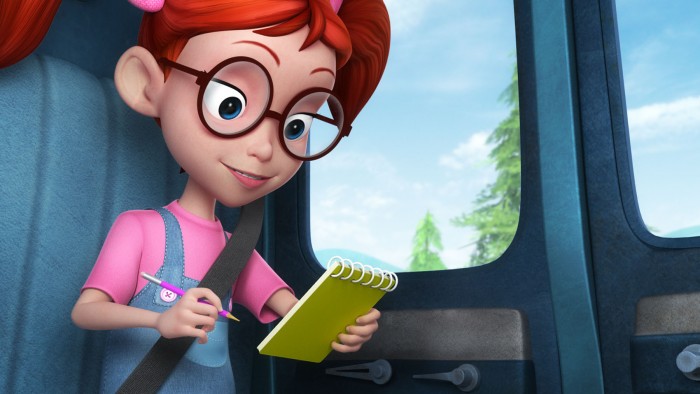 Cinedigm is a leading independent content distributor in the United States, with direct relationships with thousands of physical retail storefronts and digital platforms, including Wal-Mart, Target, iTunes, Netflix, and Amazon, as well as the national Video on Demand platform on cable television.

Additionally, given Cinedigm’s infrastructure, technology, content and distribution expertise, the Company has rapidly become a leader in the quickly evolving over-the-top digital network business. Cinedigm’s first channel, DOCURAMA, launched in May 2014, and is currently available on iOS, Roku, Xbox and Samsung, with additional platforms currently being rolled out. Cinedigm launched CONtv, a Comic Con branded channel in partnership with WIZARD WORLD, on March 3, 2015. The Company’s third OTT channel, DOVE CHANNEL, launched on September 15, 2015 and is a digital streaming subscription service targeted to families and kids seeking high quality and family friendly content approved by Dove Foundation.