The Complete Checklist: 10 Things You Will Need If You Want to Relocate to Another State

The Reasons So Many Flock to The Tar Heel State

You know when you are reading something for the sake of filling in the time and then all of sudden you read something that completely grabs you by the frontal lobe, well, that happened to us recently. We read that over three million people have flocked to North Carolina in the past twenty-three years. That’s a substantial figure right there, especially given how hard relocating can be, which is the reason it got us thinking about why so many made the move.

Esse Quam Videri. That is the North Carolina state motto and what it means gave away a lot of the answers we were looking for. It means, “to be, rather than to seem.” Look at that in a literal sense and it means the Tar Heel State is about as good as any place can get, and here’s the evidence that supports that statement. 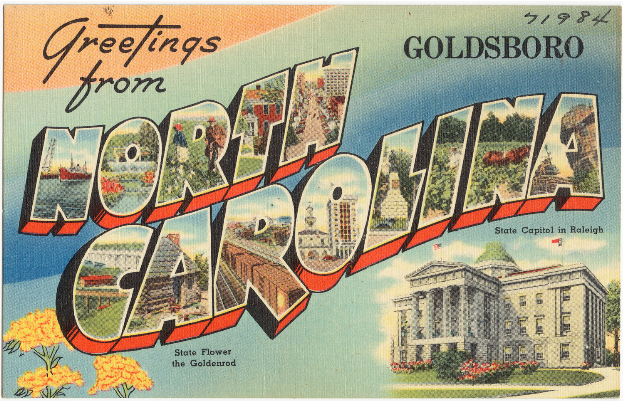 One of the reasons so many people have sought out a life in North Carolina is because it is home to Charlotte; the second biggest banking city in all of America, second only to New York. That means one thing and one thing only, a good economy with plenty of jobs and even more chance to progress.

The reason it is named this is that North Carolina has three massive research universities based in the cities of Chapel Hill, Durham and Raleigh. That isn’t all, though, because the park is also home to some of the biggest names in business, including Syngenta, Cisco and RTI, which is one of the reasons so many young people want to get educated here. Good schools with real prospects. 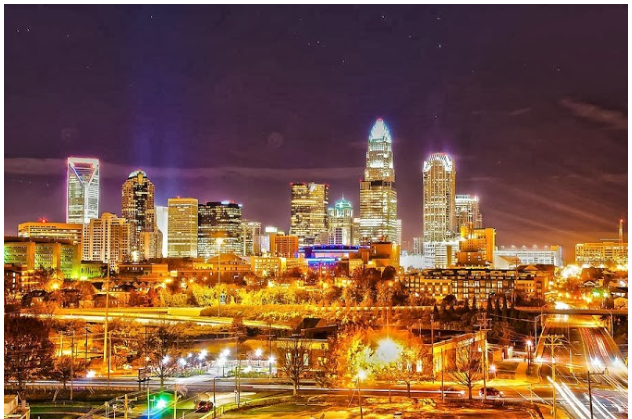 When it comes to deciding where to live, everyone is different, and that is something North Carolina offers by the bucket. If you want to buy and built yourself, then there is plenty of rural land for sale, especially up in the Black Mountains. If it is the beach you are after, then that lifestyle is open for you to indulge, as is the chance to live in a bohemian district or metropolitan suburb perfect for a professional. The diversity is unparalleled and that makes it perfect for any type of person.

It doesn’t matter what you are into or what you want to study, you can find a fantastic school to suit your needs here, and by fantastic we mean some of the best in the country. Duke is the standout name given it is ranked in the top five schools in the US, but other notable contenders include Appalachian State, Elon and the University of NC Chapel Hill, which is the oldest state university in the country. 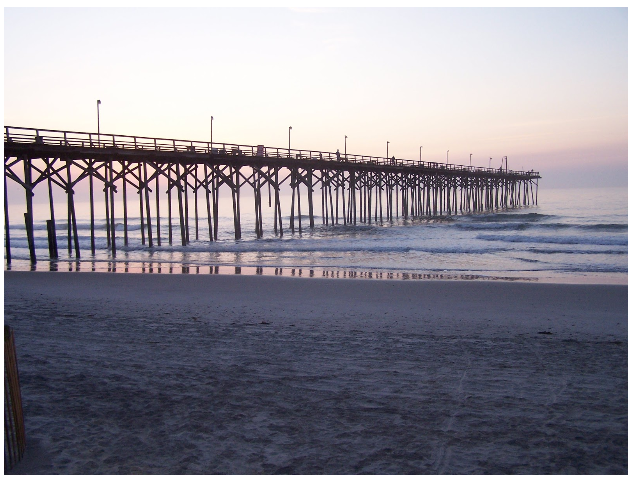 Rich In All Kinds Of Entertainment

It is impossible to mention North Carolina and not mention the college sports. The state almost revolves around this with one of the biggest rivalries anywhere popping up between Duke and North Carolina. But it isn’t just sport that sings loud here. This state is absolutely teeming with art and culture and history, as well as food and drink too. In fact, ask any local what the best thing about their state is and they’ll tell you that it’s their barbequing abilities. You haven’t had a grill until you’ve tried a North Carolina grill.

Roger is a father of 3, Papa to 2 wonderful grandchildren and a loving husband. He enjoys listening to hard rock and his coffee. He is full of comedic, off-the-top of his head jokes and fun. To know him is to love him. When he isn't busy working you will find him on his phone checking out what is going on in the world and what's up on Facebook.
You might also like
Travel

The Ultimate Guide to Understand Major Health Consequences of Car Accidents
Be the first to comment!
Leave a reply »

Why Finding Your Debtor’s Assets Is the First Step to Getting Paid
Nothing to see here.