The science behind drug addiction 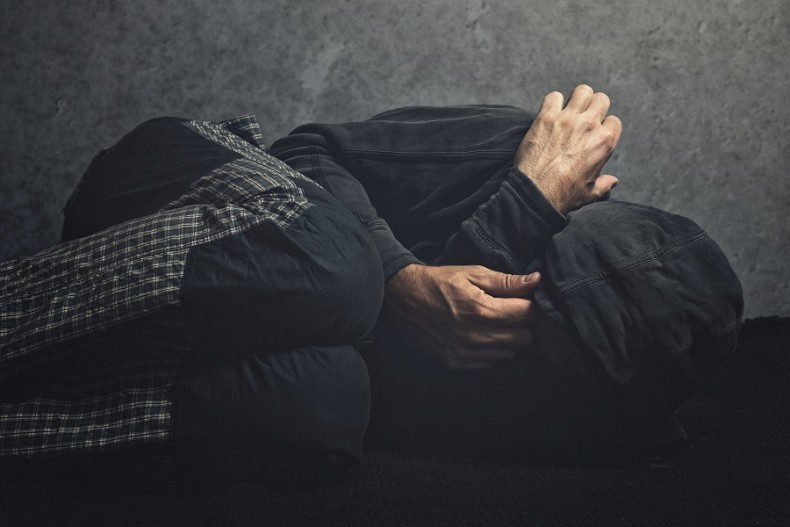 To say that drug addiction is a misunderstood topic would be an understatement. There’s certainly a stigma attached and when one researches the topic in detail, it becomes clear that such preconceptions are grossly unfair.

While it would be possible to read textbook after textbook on drug addiction and exactly how it affects the human body, we have published a condensed version of the subject here. In reading this, it should become clear that the addiction is in fact a disease and how science is making it more understood.

What is drug addiction?

Firstly, let’s delve into exactly what drug addiction is. It’s classed as some form of brain disease, resulting in the body craving the use of drugs even though it knows of the eventual consequences.

It’s worth realizing that taking drugs is always going to be voluntary. However, over time the brain can become weaker and it can affect self-control – which ultimately means that some people are more inclined to turn to drugs than others.

How do drugs affect the brain?

The way in which drugs interfere with the brain is interesting to say the least. They are able to wreak havoc with how cells send and receive information. This tends to trick the brain’s nerve cells into sending messages which are abnormal.

Alternatively, depending on the drug, some will be able to release excessive amounts of neurotransmitters into the body. Examples of these neurotransmitters include dopamine – meaning that the body is awash with this chemical that is only meant to be delivered in small doses as a “reward” hormone. The downside is that over time less dopamine is produced, while the user continues to turn to drugs in a bid to experience the “highs”.

In both cases, the brain is being manipulated into functioning into a way which isn’t normal. It means that varying messages are outputted to the human body – and over time this means it becomes harder and harder to experience pleasure.

In some ways, drug addiction is permanent. After all, somebody can be clean before relapsing again.

However, there are plenty of examples of previous drug abusers becoming clean and not turning back. Some of these individuals have even become counsellors, in a bid to pass on their own experiences to others who might be suffering. For Heather Taras drugs used to be a way of life – but having been clean for over twenty years it is clear that she is over her problems and is now concentrating on her counselling.

Fortunately, this isn’t an isolated example and there are plenty of people who have beaten drugs and become a better person because of it. As the previous sections of this guide have highlighted, it can be difficult due to the way in which drugs manipulate their brain. When there are examples of people recovering and not turning to such substances in decades, it’s clear that drugs aren’t unbeatable and full recoveries are still possible though.

9 Things to Keep in Mind About in Vitro Fertilization

The Myth of Addictive Personality: How Long Does Addiction Last?
Be the first to comment!
Leave a reply »

The Best Vaping Tips That All Beginners Should Read
Nothing to see here.