Why Staying Active Should Be A Lifelong Pursuit

The medical establishment in the US says that people should get 20 minutes exercise three days a week. Many people hear this advice and think that 20 minutes is sufficient to protect them from a range of ills, including heart attacks, cancer, and stroke. But digging a little deeper into the statistics reveals something rather disturbing: the public isn’t being told the truth.

Go back 10 years, and the recommendation was for adults to get 30 minutes of exercise, three times a week – or around 30 minutes more per week than they’re getting now. Casual observers might assume that this is because the science has changed and that we need less exercise than was previously believed, but it turns out that this isn’t the case. Instead, something quite disturbing happened: the medical and public health authorities lost faith in the American public and decided, unilaterally, to recommend a level of activity to the public that they thought was “achievable,” not what would actually minimize their risk of disease. It wasn’t that the science had changed, it was that those in charge of exercise policy simply believed that people were too busy to do the most health-promoting amount of exercise. 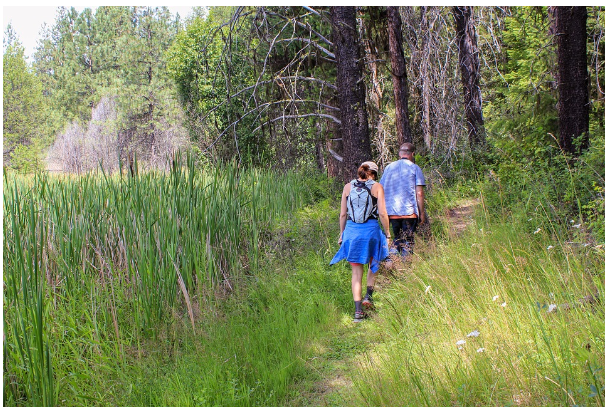 The problem, of course, is that by slashing recommended training times, people are at higher risks of all the diseases public health authorities are supposed to be preventing them from getting. But agencies like the ADA and the AHA have been playing this game for a long time. The question is where does mortality risk level off? That is, at what level of exercise do people receive no more benefit? It turns out that scientists don’t yet know that level of exercise. 30 minutes per day is better than 20, 60 is better than 30 and 90 is better than 60. So few people do more than 90 minutes per day that it hasn’t yet been possible for scientists to determine whether it is beneficial to exercise for two hours or more per day. What the evidence does show, however, is that when it comes to exercise, more is always better. 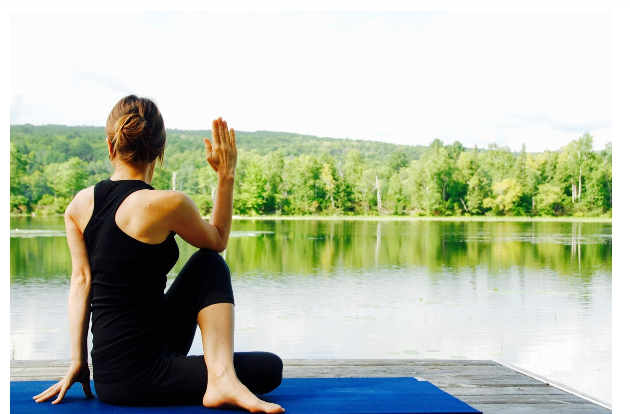 Exercise As We Get Older

Exercise, according to many learned health professionals should be a lifelong pursuit and a core part of senior assistance. The idea that seniors should be inactive was debunked decades ago, yet it still remains a regular feature of clinical practice and the way the elderly are cared for. The reasons for this probably have more to do with convenience than they do health, but the science shows that older people benefit substantially even from light activity.

Staying active should, therefore, be a lifelong pursuit, not just something for athletes or school children. Being active helps to protect all parts of the body, including the brain, helping to make the process of aging more manageable. Given that there seems to be no level at which the benefits of exercise “top out,” the real advice should be to do as much as possible every day. Long walks, working at a treadmill desk and sports should be a regular feature of all our lives.

Roger is a father of 3, Papa to 2 wonderful grandchildren and a loving husband. He enjoys listening to hard rock and his coffee. He is full of comedic, off-the-top of his head jokes and fun. To know him is to love him. When he isn't busy working you will find him on his phone checking out what is going on in the world and what's up on Facebook.
You might also like
Fitness

Creatine Peptides and Your Muscles

4 Ways To Work More Yoga Into Your Life

Running Your First Marathon: Everything You Need to Know