In many ways, old houses are great. They have a lot of character and history, says Marek from a leading property refurbishment company, as well as some pretty unusual features you’re very unlikely to find on new builds. . Older houses are most prevalent in the oldest states, including New York, Pennsylvania, and Massachusetts.

But old houses often come with a bunch of problems. Thanks to their age, they’ve depreciated, decayed and weren’t built to modern building specifications.

The main problem materials you’re likely to encounter in an older house are lead and asbestos. Lead is neurotoxic and can be particularly harmful if you’ve got growing children. It’s often found in exterior and interior paint made before 1978 when lead in paint was banned. If the house predates world war II, you may also find lead in the plumbing. 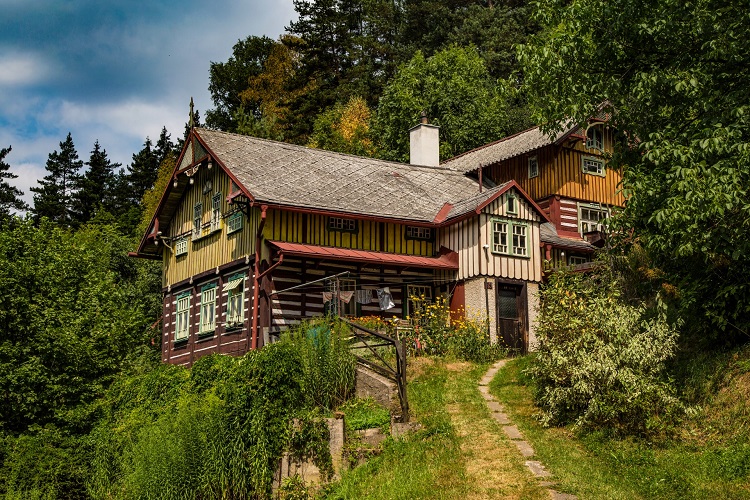 Asbestos is another material that can lead to lung cancer if you are exposed to it for long enough. Old houses often have asbestos in insulation and fireproofing material. Asbestos was banned in the 1980s, but the ban didn’t require building owners to take out any existing asbestos. 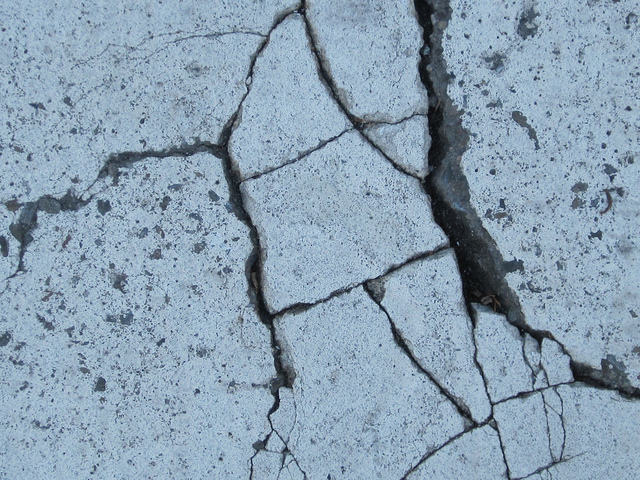 Foundation problems are common in old houses. Even those houses that were solidly built at the time can experience a deterioration of their foundations which can lead to cracks and other structural problems. Corrosion, dry rot, moisture damage and damage to pilings all occur slowly over time, meaning that old houses often need work doing on their foundations once new owners move in.

Signs of structural issues include things like a door that jams or fails to latch, cracks in the wall that grow over time or windows that constantly get stuck.

Radon is a radioactive gas in the noble gasses group of elements. Not many people consider it to be a problem, but it can enter your home and cause you and your children harm. 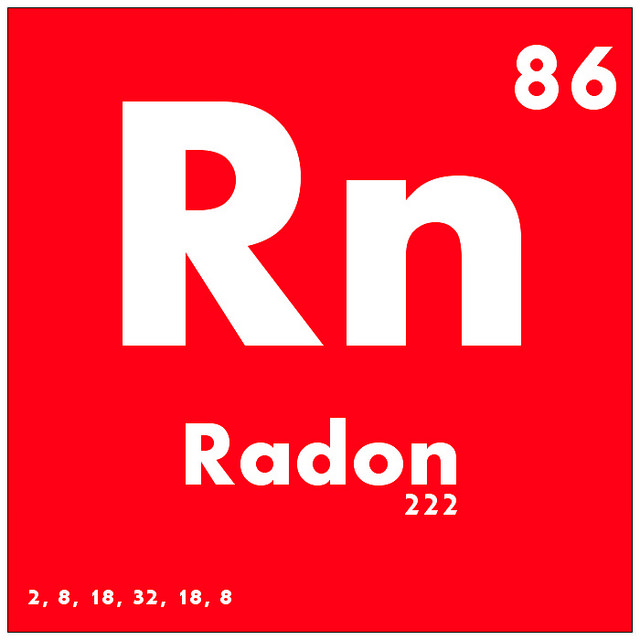 Stopping radon from entering your home usually, involves capturing the gas in the soil and rock around the foundation and then sealing up cracks in the foundation to prevent further leakage. Radon is not toxic when encountered intermittently, but it can be deadly if exposure is continuous.

Electrical circuits in old houses tend to be dangerous, poorly wired, and occasionally not earthed. Often systems have to be updated to provide sufficient outlets for things like TVs, video recorders, and computers, and many people end up having to use extension cables which can be dangerous. 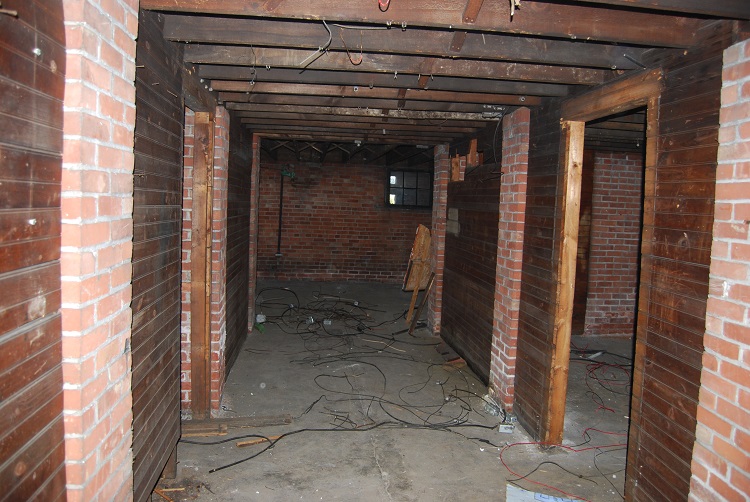 There’s also the problem of electrical safety. Electrical wiring is limited to the lifespan of the wiring insulation. Wiring installed before 1960 was designed to last 70 years or so before getting to the point where there was a risk of electrical fire or short circuits. It’s common for wiring in older homes to be much older than this, so before buying, check the last time the wiring was changed. If the wiring isn’t changed, you risk not only power cuts but also the life of your family.

One thought on “Buying An Old House? Don’t Get Screwed”

Check it out, this is a custom one-off sidebar made specifically for this page. You can make unlimited custom sidebars for any page or post you want.